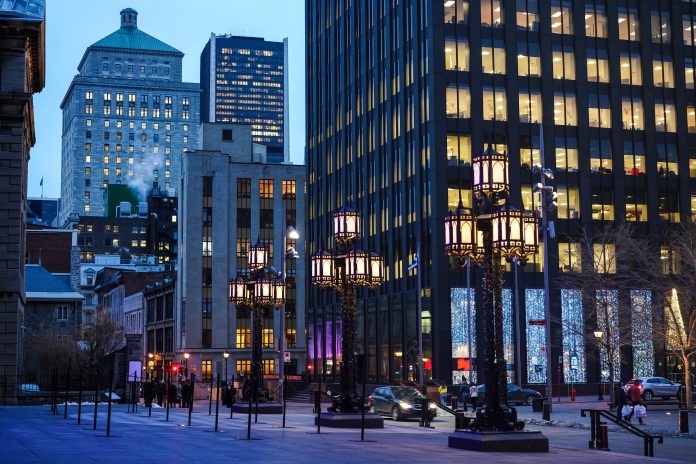 Quebec immigration has conducted a new draw under its Expression of Interest system, inviting 444 candidates to apply for the Quebec Skilled Worker Program.

The invitations were issued on August 19 to candidates who met the following criteria:

Quebec has now issued 1,394 invites in three draws under its fledgling Expression of Interest system.