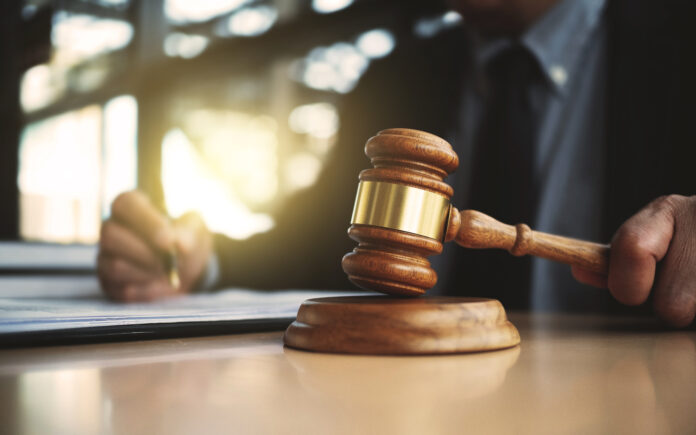 Canada immigration news: In the wake of allegations of systemic discrimination at Immigration, Refugees and Citizenship Canada (IRCC), the federal government is spelling out exactly how decisions are to be made by Canadian immigration officials.

In Decision Making: Standard of Review and Process for Making a Reasonable Decision, the immigration department notes the Supreme Court of Canada’s decision in the case of Alexander Vavilov makes it clear all decisions by the government have to be both:

Vavilov, the son of two Russian spies, was eventually allowed to retain his Canadian citizenship despite his parents’ illegal activities in Canada.

But this is not the only incident which has raised the spectre of discrimination in the Canadian immigration system.

During its engagement sessions to develop its Anti-Racism Strategy in late 2018 and early 2019, the federal government heard from many Canadians with lived experiences of racism and discrimination.

And, in a report prepared by Pollara Strategic Insights for the IRCC that was released late last year, many employees and supervisors at the immigration department were described as using terms deemed offensive to their racialized co-workers.

“Canada is strong, not in spite of our differences, but because of them. Unfortunately, Canada is not immune to racism and discrimination. Challenges remain when it comes to fully embracing diversity, openness and cooperation,” notes the federal government on its website.

“It is vital that Canada stands up to discrimination perpetrated against any individual or group of people on the basis of their religion and/or ethnicity and this is why the Government of Canada has committed to engage the public on a new federal anti-racism strategy.”

As it works to prevent racism and other forms of discrimination in its bureaucracy, Canada has issued these latest guidelines to spell out to immigration officers how to make good decisions.

The latest guidelines detail a nine-step process for immigration officials to make their decisions.

The first step is to simply identify which requirements must be satisfied.

“Each application category consists of requirements that must be met or satisfied before a decision maker can render a decision. These requirements are specified in the applicable legislation and direction is provided to officers in the relevant program delivery instructions,” note the guidelines.

The next step is to identify which facts have to be proven.

“In this decision-making step, an officer is identifying the facts that must be proven based upon the information in front of them. The facts must be material to the decision,” state the guidelines.

Once the evidence is before the immigration officer, he or she must then be sure to apply the appropriate standard of proof.

The latest guidelines identify four levels of proof that may be required. In order from lowest to highest, they are:

“Since immigration proceedings and decisions are civil in nature, the general standard of proof applicable to civil matters – balance of probabilities – applies,” note the guidelines.

“Saying that something is proven on a balance of probabilities means that it is more likely than not to be true or that it is probable.”

The next step is for the immigration officer to identify what evidence, whether documentary, physical, or verbal, is deemed to be relevant.

“Documents are the most common type of evidence submitted to substantiate the assertions made in an application,” note the guidelines.

“However, documentary evidence may be supplemented with verbal evidence collected and documented by the decision maker during and following an interview with the applicant or with someone else who has relevant information.”

Evidence is considered relevant when it is related to an element which needs to be established by the applicant.

“The burden of proof that all requirements are met rests with the applicant,” note the guidelines. “The applicant is required to provide sufficient evidence to satisfy the decision maker that the requirements for the application have been met.”

Immigration officers must then assess the credibility of the evidence they have before them and determine whether it meets the standard of proof required for each element in the application to be considered proven.

Officers are advised to watch for the following when assessing the credibility of documentary evidence:

Verbal evidence received during interviews, oral hearings or verifications can also come under question when it contains contradictions or inconsistencies, is incoherent or vague, or is presented in a way that suggests the person providing it is unreliable.

The guidelines also indicate the immigration officer must determine the weight which is to be accorded to each piece of evidence.

“Evidence that is indefinite, vague or improbable should be given less weight than evidence that is direct, detailed and unrefuted,” note the guidelines. “For example, a person’s statement that they have never left Canada would be given little weight if stamps in their passport show entry into other countries.”

Once an officer has reviewed all of the relevant evidence, found it credible and determined its probative value, he or she must decide if the evidence is sufficient.

“The applicant need only satisfy an officer of the facts based upon a balance of probabilities,” note the guidelines. “An officer must not be overly suspicious or doubting of the evidence presented. That approach is not consistent with the presumption of truth that underlies the process.”

The final two steps are for the immigration officer to make a decision fairly, without ignoring any evidence, and then record the decision. Immigration officials record decisions to provide accountability, transparency, and traceability.

In those cases when a decision is litigated, those records can then be reviewed by the federal court.

In their notes to file, decision templates or letters, and in the Global Case Management System (GCMS), immigration officers are advised to: