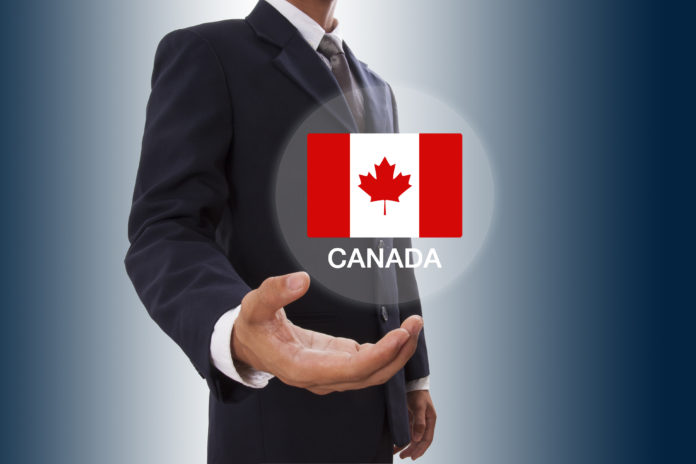 As jobs in the retail sector dried up due to the COVID-19 global pandemic, information technology and professional business know-how once again proved to be among the best ways for immigrants to take up permanent residence in Canada last year.

Immigration, Refugees and Citizenship Canada data reveals the top 10 jobs for new permanent residents to Canada in 2020 were:

Among the top four jobs of 2020 are software engineers and designers, information systems analysts and consultants, and computer programmers and interactive media developers.

That’s not a surprise. Those IT jobs were among the top ones the previous year as well.

But in 2019 those jobs ranked a bit lower than they did last year. In the year before the pandemic, the top job for new permanent residents to Canada was food service supervisor. 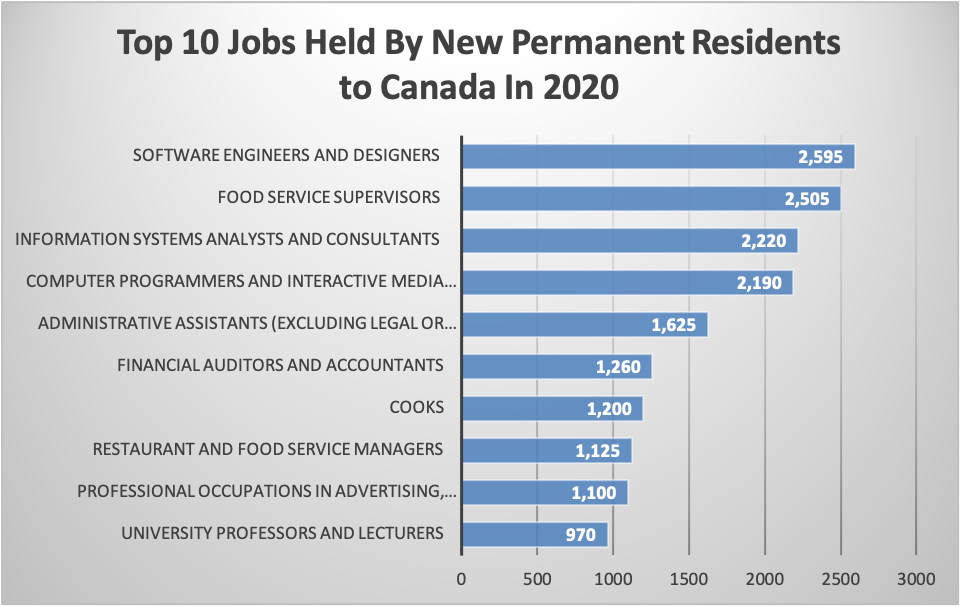 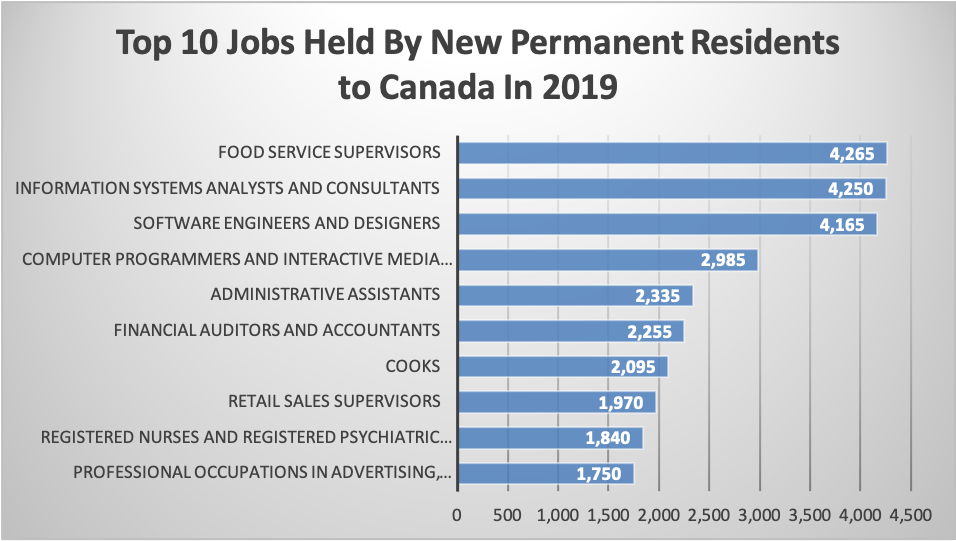 As the borders tightened up during the pandemic and international travel became more difficult, sit-down restaurants took a beating.

Luc Erjavec, a vice-president with the Restaurants Canada industry association, has reportedly estimated sales at full-service restaurants in Canada dropped by about 35 per cent in 2020.

“It was as bad a year as you and I are going to see in our lifetimes. It was a miserable year,” Erjavec reportedly said. “We did a survey in early December and about half of restaurants, or 48 per cent, are at risk of closing in the next six months if things don’t improve.”

In that dismal business environment for restaurants, the number of new permanent residents able to land jobs as food service supervisors fell by more than 41.2 per cent in 2020.

Biden Inauguration: U.S. Immigration Overhaul Means Greater Competition For Canada
Canada To Accept 3 Times As Many Applications For 2021 Parents and Grandparents Program
Immigrants Working in Healthcare To Have More Paths To Permanent Residency

During the COVID-19 pandemic, many provinces in Canada instituted lockdowns of all but essential services.

Those lockdowns in some cases lasted several months. With that and the public health restrictions that followed, retail sales in stores went into a nosedive early in the year. Those sales rebounded later in 2020 but still seemed likely to close the year off by 2.5 per cent in late December.

In 2019, retail sales supervisor had been the eighth most popular job for newcomers to Canada. Last year, that occupational category didn’t even make it into the top 10.

Although the total number of new permanent residents to Canada landing jobs as administrative assistants and financial auditors and accountants sagged last year, those two occupational groups kept their relative importance compared to the previous year.

As the pandemic raged in 2020, some of the provinces renewed their efforts to bring nurses and other medical personnel to Canada, including Nova Scotia through its Provincial Nominee Program.

In his mandate letter to Immigration, Refugees and Citizenship Minister Marco Mendicino, Prime Minister Justin Trudeau has described the COVID-19 pandemic as the most serious public health crisis the country has ever faced.

“The global pandemic has had devastating impacts on lives and livelihoods and exposed fundamental gaps in our society,” wrote Trudeau. “Challenges that existed before the pandemic remain and others have been exacerbated.”

But perhaps because these nurses and doctors were suddenly in even greater demand in their own countries, fewer new permanent residents who came to Canada in 2020 were registered nurses and registered psychiatric nurses. That job category was not among the top 10 last year despite the drop in the absolute number of new arrivals.

Even with the second wave of COVID-19 still in full swing, Canada remains committed to immigration as a key strategy to boost its economy and recover from the economic hit of the pandemic.

The federal government wants to welcome more than 1.2 million newcomers between 2021 and 2023.