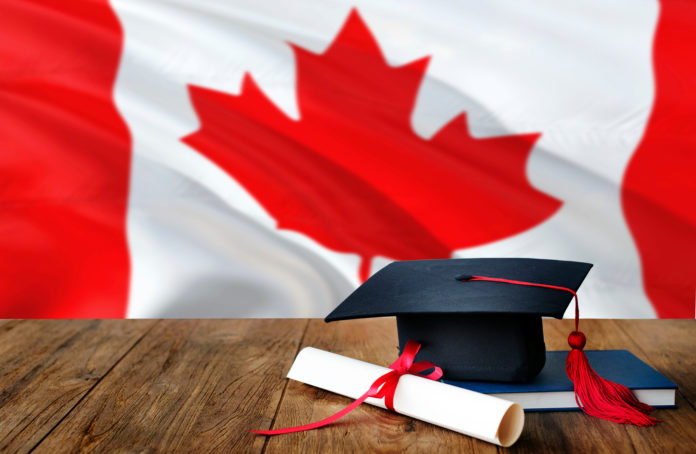 With a global score o 83.8, the University of Toronto was ranked 18th-best in the world and got high marks the number and quality of the papers it publishes and its global research reputation. The 77,468-student university was also noted in the rankings for the size of its international student population.

“Thousands of foreign students from more than 160 countries and regions attend the University of Toronto,” noted the Best Global Universities report in U.S. News. “In a recent year, the top countries of origin for non-Canadian students were China, India and the U.S.”

Ranked 35th in the global universities report, UBC snagged a score of 77.5 and the number two spot among Canadian universities. The 58,590-student university in Vancouver was noted for its national TRIUMF subatomic physics laboratory, the Centre for Sustainable Food Systems at UBC Farm and the Institute for Healthy Living and Chronic Disease Prevention.

“First-year international students can opt to enroll in the Vantage One program at UBC’s Vantage College, which aims to help students improve their English, in part by stretching their first year of study from eight to 11 months,” noted the rankings report.

“Following completion, students transition into the second year of their UBC degree program.”

Coming in a close third, McGill University was given a global score of 74.6. The 32,309-student university in Montreal stood out from the crowd for its affiliation with several teaching hospitals.

“Its medical school is the oldest in Canada, notes the rankings report. “Research at the university takes place at more than 40 McGill research centers – such as the McGill Centre for Bioinformatics, the Centre on Population Dynamics and the Centre for Intellectual Property Policy – and at other affiliated institutes and hospitals.

“The creation of the first artificial blood cell is among the research achievements associated with the university.”

Most of the roughly 350,000 foreign nationals who come to study at Canadian universities must apply for study permits.