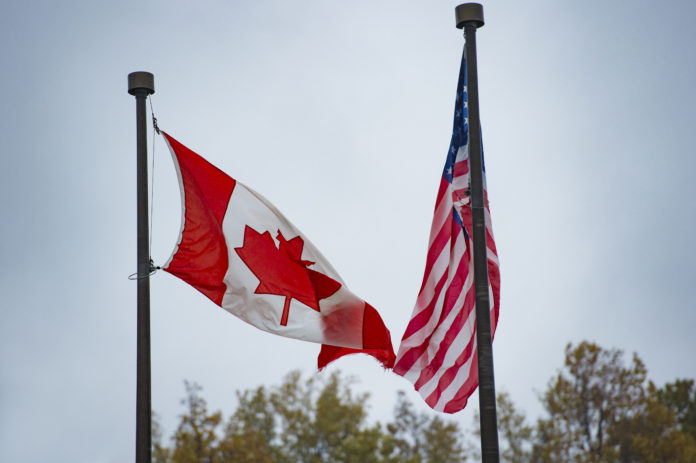 Canada immigration news: The U.S. has once again extended its closure of the land border with Canada as part of measures to limit the spread of COVID-19.

Despite Canada having opened up to fully vaccinated Americans since the beginning of August, U.S. land borders with both Canada and Mexico will remain closed until October 21.

The borders were closed in March 2020 as coronavirus spread throughout the continent.

While land borders remain closed, the U.S. has eased restrictions on air travel as of November for fully vaccinated foreigners.

Under the relaxed rules, air travellers to the U.S. will need proof of full vaccination and a negative test within 72 hours of boarding.

The move represents a move to an individual-based approach and away from a country-based approach, which the White House described as ‘a stronger system’.

It means countries like the U.K., China and India will no longer have targeted travel restrictions.

Meanwhile, the new rules will also see unvaccinated Americans require a test one day before travelling to or leaving the country. Furthermore, vaccinated travellers will be exempt from quarantine.

The decision to extend the land border closure come despite calls from American officials to allow Canadians to cross into the U.S.

All fully-vaccinated Americans have been allowed to travel to Canada since August 9, provided the have a negative test in the last 72 hours, are resident in the U.S. and had their second COVID-19 shot at least two weeks before. All details must be uploaded on the ArriveCAN app.

Meanwhile, as of September 7, Canada started allowing in all fully vaccinated international travellers with a negative COVID-19 test within 72 hours of their flight. Again, details must upload to ArriveCAN.

Canadian immigration officials are telling anyone who applied for a visitor visa before September 7 to re-apply if their situation has changed and they are coming for one of 10 reasons.

Those reasons include coming to Canada: