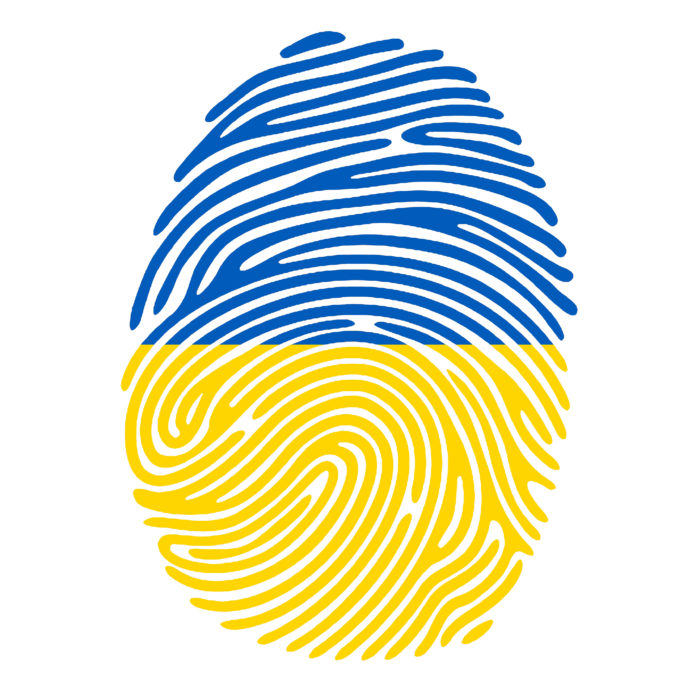 Canadian immigration offices in Warsaw, Vienna and Bucharest are being equipped with mobile biometric kits to take the fingerprints and portrait photos of prospective Ukrainian refugees in its bid to ensure proper security precautions are taken.

“Biometrics continue to be a mandatory requirement for clients applying to come to Canada and must be submitted to Immigration, Refugees and Citizenship Canada (IRCC) prior to the issuance of a visa,” wrote IRCC communications advisor Peter Liang in an e-mail.

“In addition to our pre-existing Visa Application Centre network, we have been working to set up temporary pop-ups for biometrics collection as demand requires.”

Ottawa has already welcomed about 8,500 Ukrainians since the start of the year, including many people who applied to come to Canada before Russian President Vladimir Putin declared war on Ukraine on Feb. 24 and then quickly invaded the country.

“IRCC has a variety of pathways to welcome people from Ukraine coming to Canada temporarily and permanently,” noted Liang.

“Individuals are encouraged to continue leveraging our existing pathways to arrive, and are now able to add a keyword (“Ukraine2022”) to ensure their applications are prioritized. Further to our existing pathways, IRCC has also announced two new programs to help Ukrainians.”

In what is sure to be an understatement, the IRCC communications advisor noted that immigration official are expecting the number of arrivals from Ukraine will increase as these two programs are launched.

The number of Ukrainians fleeing their homes is now in the millions.

“Today we have passed another terrible milestone: three million refugees have fled from Ukraine,” tweeted Filippo Grandhi, the United Nations’ high commissioner for refugees, on Tuesday.

But even as both Russia and Ukraine expressed optimism over the progress of diplomatic talks this week, a Russian airstrike destroyed a theatre being used as a shelter by hundreds of Ukrainians. Russian forces also reportedly rained fire on other Ukrainian cities Wednesday.

Canada has vowed to take in an unlimited number of Ukrainian refugees under a new Canada-Ukraine Authorization for Emergency Travel and is also fast-tracking their applications.

“The work on setting up the temporary program is ongoing, and it will be ready for applications this week,” wrote Liang.

Despite the anticipated surge in applications, Canadian immigration officials say Canada is taking the needed steps to ensure proper security and medical screening is being done.

“All immigrants, refugees and visitors, including temporary foreign workers and students, are carefully screened before coming into Canada,” wrote Liang.

“This screening ensures that these persons do not pose a threat to the health, safety or security of Canadians.”

Ukrainians can find the Visa Application Centres nearest to them by going online to the find a visa application centre page.

While biometrics instruction letters usually expire after 30 days, Canada has extended the amount of time offered to Ukrainian applicants so they have a reasonable chance of being able to visit a biometric collection point to enroll their biometrics.

“Clients do not need to contact IRCC to receive a new letter or request an extension to the biometric requirement,” noted Liang.

In the Russia-Ukraine war, Ottawa is throwing its support behind the Ukrainian people, a move that has resulted in Russia banning Canada’s prime minister and 311 other Canadian politicians from being able to enter the country.

Immigration Minister Sean Fraser sees that ban as a badge of honour.

“I was banned from Russia today,” tweeted Fraser on Tuesday. “I’ve seen my name on a few lists since I was first elected, and am more than happy to be included on this one.”

“Even, as we see here today in Poland, people opening up their homes, I want you to know that Canada is here to help,” said Trudeau.

Canada is has also promised to triple the amount it will spend to match individual Canadians’ donations to the Canadian Red Cross’ Ukraine Humanitarian Crisis Appeal.

That means Canada is now pledging up to $30 million, up from $10 million.

Canada Aims To Bring Thousands of Afghanistan Refugees To Safety From...