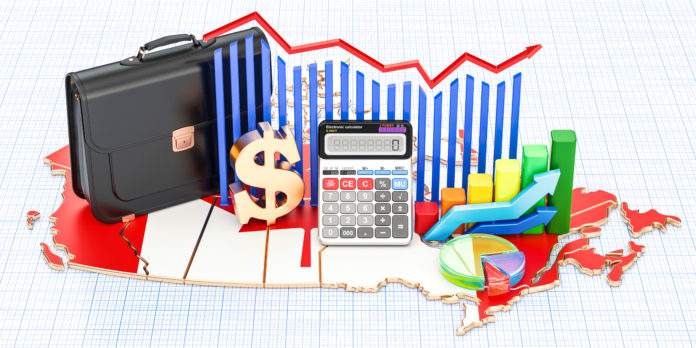 Opportunities for prospective economic immigrants to Canada are looking up as the country posts its fourth consecutive month of declines in its unemployment rate.

In its latest Labour Force Survey, Statistics Canada reports unemployment fell for the fourth consecutive month in September to 6.9 per cent, the lowest level since the onset of the pandemic, as more workers rejoined the labour force.

“Increases in employment were concentrated in full-time work, and among people in the core working-age group of 25 to 54,” states the statistical analysis agency in its report released Friday.

Jobs came back in both the public and private sector in September, Statistics Canada noted on Oct. 8.

The provinces that were the big winners for jobs in September were Ontario, Quebec, Alberta, Manitoba, New Brunswick and Saskatchewan.

“Service-sector increases, of 142,000 jobs, were led by public administration, up 37,000, information, culture and recreation, up 33,000, and professional, scientific and technical services, up 30,000,” states Statistics Canada.

Hotels and restaurants, though, continued to suffer last month due to public health restrictions to curb the spread of Covid-19. Employment in this sector fell in September for the first time in five months, by 27,000 jobs.

Manufacturing saw gains of 22,000 jobs and natural resources added another 6,600.

As Canada gradually rebounds from the economic hit of the pandemic due to rising vaccination rates, immigration continues to play a vital role in the country’s recovery.

Immigration drove almost three-quarters of Canada’s population growth during the past year despite all the border restrictions of the Covid-19 pandemic, another report by Statistics Canada has revealed.

In its latest Canada Population Estimates report released earlier this year, Statistics Canada revealed the Canadian population grew by only about 208,900 during that year, less than half the almost 436,000 in the previous year.

But that level of immigration was enough to keep Canada growing.

During a year affected by pandemic restrictions, immigration contributed to 74.9 per cent of Canada’s population growth, Statistics Canada revealed on Sept. 29.

Border restrictions during the pandemic hurt immigration to Canada. Permanent immigration fell from almost 284,200 last year to roughly 226,200 this year.  The number of Temporary Foreign Workers also declined by almost 42,900, after steadily increasing in recent years.

Within Canada, strong interprovincial migration – fueled in part by people moving to areas with lower rates of Covid-19 infection – helped grow the populations of British Columbia, the Yukon and the Atlantic Canadian provinces.

British Columbia saw the largest increase in interprovincial migration of all the provinces during that year, with a boost of 34,277, its biggest gain in population in 37 years.

All four Atlantic provinces posted a net interprovincial migratory increase for the first time in 11 years, with current migration levels at or near record levels.

Even during the pandemic, there are many ways foreign nationals can come to Canada to seek permanent residence.

Candidates’ profiles then are ranked against each other according to a points-based system called the Comprehensive Ranking System (CRS). The highest-ranked candidates will be considered for an Invitation To Apply (ITA) for permanent residence. Those receiving an ITA must quickly submit a full application and pay processing fees, within a delay of 90-days.

The best bet for students in foreign countries lies in coming to Canada to study.

Canada usually welcomes more than 350,000 international students every year. To be eligible to study in Canada these students must demonstrate that they:

Canada Has One Million Job Vacancies: Here Are The Top 10...