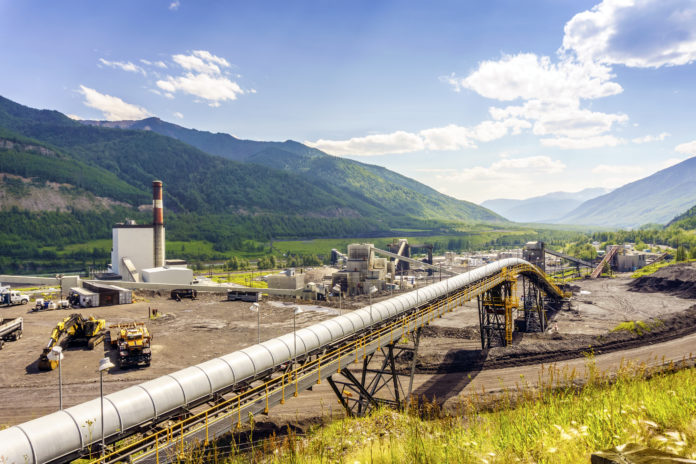 Canada immigration news: The Yukon is in dire need of immigrants to bolster its ageing workforce as two new mines are set to open in the next few years, leading to a jobs boom, says a report released by the Conference Board of Canada.

In that report, ‘New Projects, Bright Prospects: Yukon’s 20-Year Outlook’, the Canadian think-tank notes the westernmost territory in the Canadian North has an ageing population, a trend that is expected to continue through to 2040.

World’s Most Expensive Metropolises Revealed, And Canadian Cities Are Some Way Down List
Manitoba Invites More Than 1,000 Express Entry Candidates In Major Immigration Draw
How Canada Immigration Responded To COVID-19 In The First Half of 2021

As workers age out and the economy of the territory grows, the Conference Board is forecasting a boom in jobs with too few Yukon-born residents to fill them.

“In addition to the ageing population, the fertility rate in Yukon remains below the threshold required to replace the existing population,” notes the report. “Therefore, migration (from the rest of Canada) will likely play an important role in sustaining Yukon’s population in the future.

“International migration will provide the bulk of population growth over the forecast period,” states the Conference Board.

A boom in the mining and the construction sectors in the Yukon means the territory will need more immigrants, many of which will likely land those jobs through the Temporary Foreign Worker Program or through Canada’s Express Entry system by applying through the federal Skilled Worker program or the Yukon Provincial Nominee Program.

Preliminary real GDP figures are already showing the Yukon will likely be one of the only two provinces and territories to show real GDP growth for 2020.

“This year marks the first full year of production at Victoria Gold’s Eagle Gold,” notes the Conference Board report. “Elsewhere, production at the Minto mine is set to grow this year and to keep on producing until 2024. Both mines continue to operate despite the pandemic, opting instead to implement in-work safety measures.

“Production at these mines, alongside additional mine openings, will contribute to a 363 per cent increase in mining output between 2021 and 2025.

At the time the report was being prepared, Alexco Resource Corp’s Keno Hill Project was slated to restart commercial production in the early part of this year with rising levels of production expected over the next few years.

“By 2023, a second mine, BMC Minerals’ Kudz Ze Kayah project, will also be added to Yukon’s mining landscape,” forecasts the Conference Board. “Further ahead, the Casino mine project remains in our forecast with an estimated start of production in 2029. Although hurdles remain, this large operation, if realized, will sustain output in the territory’s mining industry over the subsequent decade.”