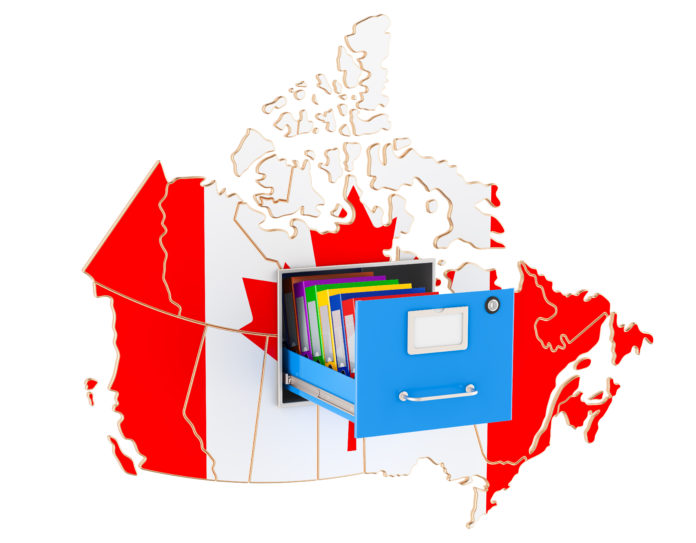 Canada added 378,000 jobs in September, with unemployment dropping to 9 per cent in further encouraging signs of recovery from the coronavirus crisis.

The Canada jobs Labour Force Survey unemployment figure is now almost 5 percentage points down on the peak of 13.7 per cent in May, with the country in the grip of the pandemic.

September’s gains put Canada with 720,000 jobs of the February level, before COVID-19 resulted in a forced economic shutdown.

The figures estimate 1.3 million Canadians were affected by the crisis during the reference week of September 13 to 19, down from 5.5 million at the peak of the crisis. This figure combines the drop in employment with absences from work.

Self-employment, meanwhile, was little changed in September and currently sits 6 per cent down on the February figure. The number of self-employed people is currently within 3.3 per cent of the pre-pandemic level.

Canada’s largest provinces of Ontario and Quebec spearheaded September gains, with employment increases in every province except New Brunswick and Prince Edward Island.

Ontario added an impressive 168,000 jobs in September, a 2.4 per cent gain. Important gains were witnessed in accommodation and food services, manufacturing and educational services. Ontario unemployment fell 1.1 percentage points to 9.5 per cent.

In Quebec, employment rose by 77,000, a 1.8 per cent increase, building on gains of 630,000 in the previous four months. Important industries for the French-speaking province were educational services and accommodation and food services. Unemployment in Quebec fell 1.3 percentage points to 7.4 per cent.

British Columbia also made extensive gains, adding 55,000 jobs in September, an increase of 2.3 per cent. For the westernmost province, unemployment fell 2.3 percentage points to 8.4 per cent.