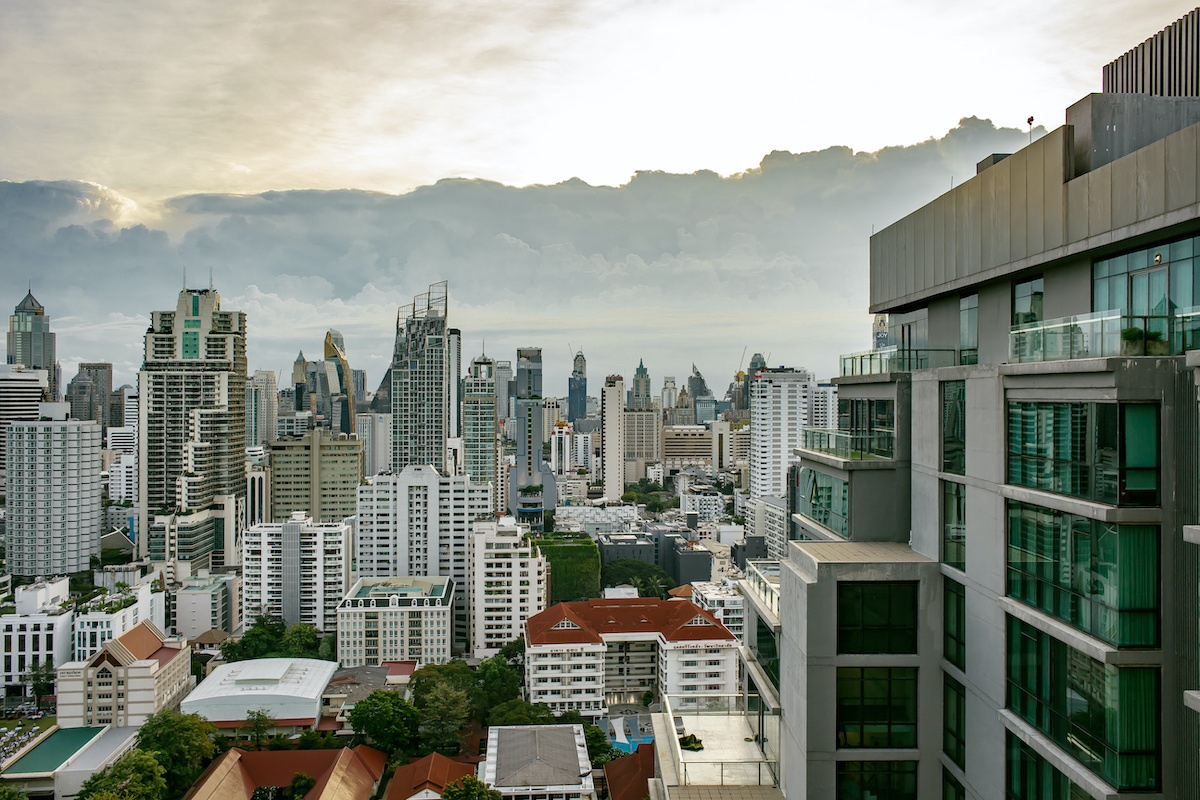 December was a solid month for Canada jobs, with unemployment falling to 5.6 percent and employment increased by 35,200, according to the latest Labour Force Survey.

It ended a solid 2019 in which employment increased by 320,000 jobs, or 1.7 percent, with the unemployment rate finishing the year exactly the same as the end of 2018.

The provincial powerhouses of Ontario and Quebec both saw solid gains on employment data in December, providing a basis for the strong national figures.

If you are a candidate looking for a Canadian job, or an employer looking to recruit foreign talent from abroad, immigration.ca can help. Access our expertise through our in-house recruitment enterprises, www.grnmontreal.com and our newest asset, www.skilledworker.com, “the leader in foreign recruitment”.

For men aged 25 to 54, 67,000 jobs were added over the year, a 1.1 percent increase that matches population growth in the demographic. Employment for core-aged women saw little change in the last year.

Although British Columbia still leads the way with an unemployment rate of 4.8 percent, important job increases were seen in Ontario and Quebec in December.

Ontario added 25,100 full-time jobs, focused in construction and public administration, for an unemployment rate of 5.3 percent at the end of the year.

Compared with December 2018, employment in Ontario increased 243,000, or 3.3 percent, the largest year-over-year increase for the month of December since 1987.

For Quebec, employment increased by 21,000 in December, with gains seen in accommodation and food services and manufacturing. Quebec’s unemployment rate fell to 5.3 percent during the month.

Manitoba added 2,800 jobs in December, mainly due to part-time gains. The province saw unemployment drop from 5.6 percent to 5 percent during the month.

Prince Edward Island saw its first notable employment increase since July, adding 1,100 jobs in December, an increase of 1.1 percent, for an unemployment rate of 7.9 percent.

Construction saw a gain of 17,000 jobs, this time concentrated mainly in British Columbia and Ontario.

There were more 57,000 more employees in the private sector in December, offsetting a decline of a similar size in November.

Coronavirus: Canada-U.S. Border To Remain Closed For Another Month Until June 21