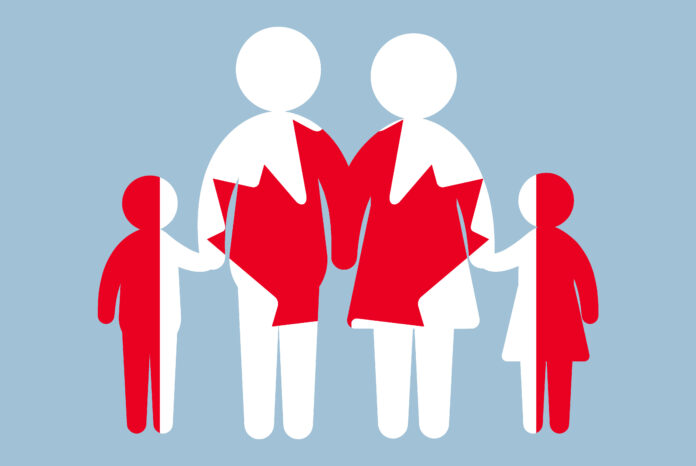 In December last year, Prime Minister Justin Trudeau did instruct the immigration minister in a mandate letter to “build on existing pilot programs to further explore ways of regularizing status for undocumented workers who are contributing to Canadian communities.”

But neither Fraser nor Immigration, Refugees and Citizenship Canada (IRCC) officials have so far responded to an email from Immigration.ca concerning the claim of a new pathway for undocumented workers.

In the Toronto Star article, journalists Sara Mojtehedzadeh and Nicholas Keung quote an anonymous source said to be familiar with the program’s development.

“The work is currently underway to deliver and build on our existing programs to explore ways of regularizing status for undocumented workers in Canada.”

What Are Undocumented Migrants?

Undocumented migrants – including workers – are those who have arrived in Canada without first applying:

The details of that program, including which skill and educational levels of workers or the number of applications to be allowed, are not divulged.

No one knows for sure how many undocumented migrants are living in Canada.

“A guesstimate of about half a million has been proposed nationally, but this number varies among other sources which suggest anywhere from 20,000 to 200,000 undocumented workers,” noted a study first published in 2010.

In a letter calling on the immigration minister to create a new pathway for undocumented migrants in Canada, Unifor – the same union which represents Toronto Star journalists – suggests there may be many more of these people in Canada.

Indeed, many people have crossed the border into Canada at unauthorized border crossings in the past decade or so but official record keeping only goes back as far as 2017.

In the first six months of this year alone, the IRCC estimates that 30,238 asylum seekers came into Canada and made refugee claims through these unauthorized border crossings, 24,811 of which are still pending.

In the francophone province of Quebec, news reports of undocumented migrants coming into the province through the Roxham Road border crossing has become a politically-divisive issue, with Quebec Premier François Legault insisting Ottawa must put an end to this influx of migrants.

Quebec simply does not have the capacity to take care of these undocumented migrants, Legault has reportedly claimed.

But Prime Minister Justin Trudeau has retorted that nothing can be done to stop this steady stream of undocumented migrants to Canada.

“If we close Roxham Road, people will cross elsewhere,” Trudeau has reportedly said. “We have an enormous border, and we’re not going to start arming or putting fences on it.”

The best solution to the undocumented migrant crisis in Canada is to grant all of them the same rights and protections enjoyed by Canadians and let them freely access public programs and services, says Unifor’s national president.

“Far too many migrants have fallen through the cracks of our immigration system that has increasingly failed to provide the necessary stability and safety that migrants require and has resulted in thousands living in the country without status,” wrote Payne in her letter to the immigration minister.

“These workers are subject to extreme forms of labour exploitation and human rights abuses by groups, including employers, recruiters or landlords, who use threats of detention and deportation should people speak out against abuse and mistreatment.”

The undocumented migrants’ inability to use public healthcare or education or engage with government agencies and organizations to report workplace violations erodes the quality of life in communities across Canada, she maintains.