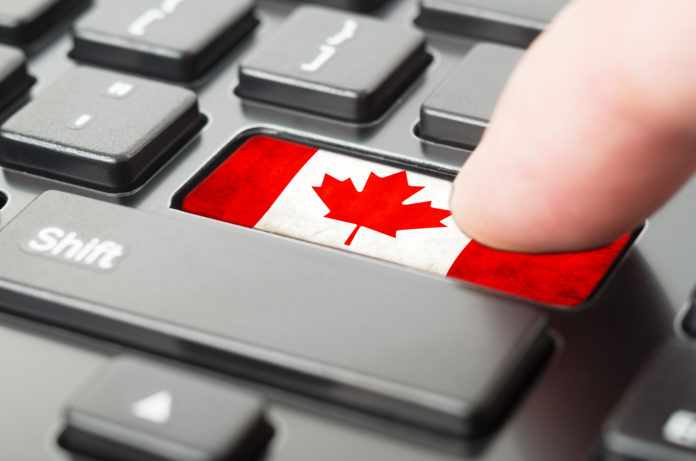 Canada’s College of Immigration and Citizenship Consultants Act has come into force, representing another step on the way to forming a new self-regulating body for immigration consultants.

The act provides the framework for the creation of the College of Immigration and Citizenship Consultants (CICC), the body replacing the Immigration Consultants of Canada Regulatory Council (ICCRC).

The act, which came into force on Thursday, November 26, 2020, but was first tabled in 2019, will see the introduction of a new licensing regime and a new code of professional conduct for immigration consultants.

Immigration, Refugees and Citizenship Canada (IRCC) says the CICC will be subject to ‘significant government oversight’.

The government will establish the code of conduct, set the composition of the College Board of Directors, and appoint up to a majority of directors, IRCC says.

“We’re taking decisive action to hold immigration and citizenship consultants to account by improving oversight and increasing accountability to protect both the public and consultants in good standing from dishonest consultants who are taking advantage of vulnerable people,” said Immigration Minister Marco Mendicino.

1.  Creates a licensing regime for immigration and citizenship consultants and requires that licensees comply with a code of professional conduct established by the minister, through regulations to be tabled by the government.

2. Authorizes the College’s Complaints Committee to conduct investigations into a licensee’s conduct and activities.

3. Authorizes the College’s Discipline Committee to take or require action if it determines that a licensee has committed professional misconduct or was incompetent.

4. Prohibits persons who are not licensees from using certain titles and representing themselves to be licensees and provides that the College may seek an injunction for the contravention of those prohibitions.

5. Gives the immigration minister the authority to determine the number of directors on the board of directors and to require the Board to do anything that is advisable to carry out the purposes of that Act.

7. Fines doubled for consultants found to be violating rules.

In reality, the formation of the CICC represents a missed opportunity for the federal government to bring the regulation of immigration consultants directly under its remit. Self-regulatory bodies like the ICCRC and its predecessors have failed to the required job.

The new act comes after years of investigations and reports citing abuse and violations by licensed and unlicensed consultants in the Canadian immigration industry.

The regulation of the immigration consultancy industry has long been a source of controversy, even before a Standing Committee report in 2017.

That report called for action in three main areas:

Previously there have been a number of damning reports into the conduct of the existing ICCRC, exposing an unprofessional organization beset with infighting and poor practices.

An overwhelming concern is that unregulated ‘ghost’ consultants who operate in Canada and overseas without sanction.

The previous legal framework did not enable ICCRC to police unlicensed consultants inside Canada or abroad.

This left the task for CBSA and RCMP, as well as the federal government, to try and address this problem. A number of high-profile fraud cases have thus made their way into the Canadian legal system.

Candidates who wish to receive representation are encouraged to hire a qualified immigration lawyer, monitored by a provincial law society.