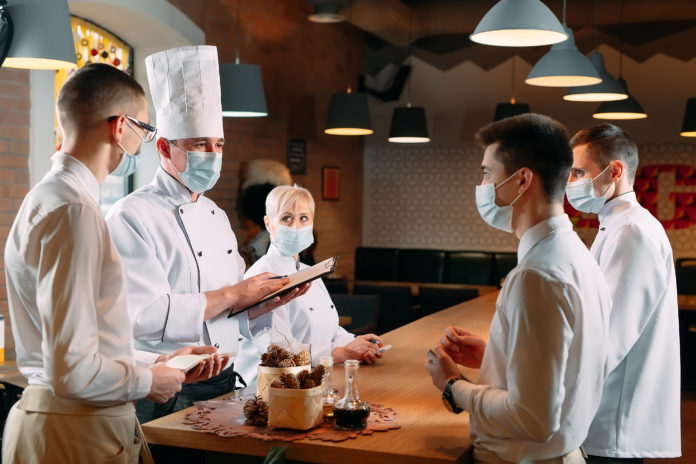 Canada immigration news: As Canada’s economy recovers from the COVID-19 pandemic, restaurateurs facing extreme labour shortages are turning to international students and temporary foreign workers to pick up the slack.

And the industry’s main lobbying organization wants Ottawa to make it easier to hire immigrants.

“Restaurants are key to bringing Canadians back to work, but precarious conditions over the past 18-plus months have created unprecedented hiring challenges,” says Todd Barclay, president and chief executive officer of the industry association Restaurants Canada.

That organization’s latest survey shows that 80 per cent of restaurateurs are having trouble hiring kitchen staff and 67 per cent are having difficulty finding servers and staff to bus tables.

With Canada in the middle of a federal election campaign, Restaurants Canada is urging all the political parties to make resolving this labour shortage a top priority.

At the Association for New Canadians’ employment division of Axis Career Services, employment development manager Sheri Abbott says there are about 25 newcomers willing to work for restaurants in Newfoundland and Labrador.

“It’s not a large pool but we have some and we are talking with restaurants almost daily and trying to match them up,” she told The Telegram, St. John’s daily newspaper

Restaurants Canada reports more than 800,000 restaurant workers lost their jobs or had their hours reduced to zero between March and April last year. Many of those workers have since found other jobs and are no longer available for restaurants to re-hire.

Filling Restaurants Jobs Would Get Employment Back To Pre-Pandemic Levels

The latest Labour Force Survey data from Statistics Canada shows foodservice and accommodation accounted for close to half of all jobs added to the Canadian economy in June and July, 136,100 of 325,000, but there are still nearly 230,000 fewer workers in the foodservice sector than before the pandemic.

Bringing Canadians back to work in restaurants would fill nearly all of the 246,000 jobs still missing from the Canadian economy since February 2020.

Restaurants Canada is calling for a National Foodservice Labour Development Strategy, including measures such as: