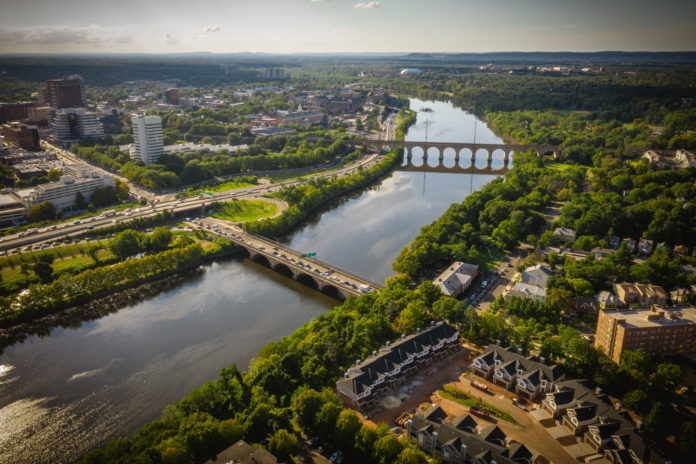 Skilled workers and international graduates with a minimum score of 85 points received 100 invitations through the BC PNP Tech stream.

A further 21 invitations were issued to skilled workers and international graduates scoring at least 60 points in a draw targeting Early Childhood Educators under NOC 4214.

The final set of ‘less than 5’ invitations went to skilled workers and international graduates targeted ‘other priority occupations’ under NOCs 3114 and 3213, with a minimum score of 60. British Columbia does not publish the exact number of invitations when less than 5 are issued, to protect the identity of those invited.

The June 28 draw saw ‘less than 5’ invitations issued through the Regional Pilot stream of the entrepreneur category, requiring a minimum score of 110.