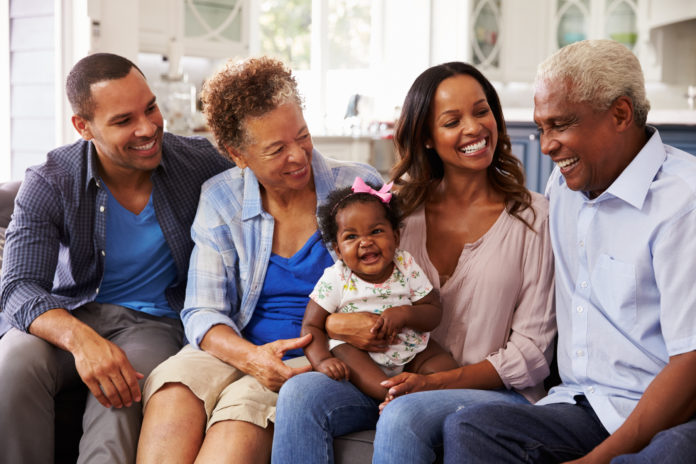 The process of sending out invitations to apply to potential sponsors through Canada’s Parents and Grandparents Program (PGP) has concluded.

Immigration, Refugees and Citizenship Canada (IRCC) issued an update on Monday saying that 23,100 invitations had been issued.

It said the invitations went to people in the pool who submitted an interest to sponsor forms in 2020. There were 182,113 potential sponsors in the pool, IRCC said.

Immigration officials expect to receive 15,000 completed applications from the invitations, which were sent between October 12 and October 20.

Candidates receiving an invitation have 60 days to file a completed application.

“If you were invited to apply, we must receive your application by the deadline shown on your invitation to apply letter,” IRCC said on its website.

Invitations were sent to the email submitted with the interest to sponsor form. IRCC advised potential sponsors to clear their junk and spam folders.

If the invite could not be sent by email, it was mailed to the physical address included on the interest to sponsor form.

Potential sponsors can check if they were invited on the IRCC website, by entering their confirmation number.

If the confirmation tool says a candidate was invited, but they have not received an invitation, they can request a copy of it online. IRCC says it will answer queries in 10 working days.

Lost or forgotten confirmation numbers can also be requested by submitting an online form.

IRCC says it will continue to use a lower income threshold for the PGP, first introduced during the pandemic for those experiencing financial difficulties.

Employment Insurance benefits and temporary COVID-19 benefits (such as the Canada Emergency Response Benefit) will be allowed to be included in the sponsor’s income.

Under the current Immigration Levels Plan, Canada is hoping to bring in 25,000 parents and grandparents this year and then raise the target to 28,500 new permanent residents next year.

But IRCC data for the first seven months of this year reveals Canada is likely going to welcome 29,091 new permanent residents – or more than targeted for either this year or 2023.

That projection is based on the current trend which has seen 16,970 new permanent residents to Canada under that program in the first seven months of this year and continuing throughout the rest of 2022.

Sponsors who live in Quebec must meet the Quebec immigration sponsorship requirements after being approved as a sponsor by IRCC. The Ministry of Immigration, Francisation and Integration (MIFI) also assesses the sponsor’s income and requires an undertaking to be signed.

Candidates who are not lucky enough to be invited this year should consider the Parents and Grandparents Super Visa.

The multiple-entry visa is valid for up to 10 years and, as of July 2022, the length of stay for Super Visa holders increased to five years, with the option to request an additional two years while in Canada.

Under a regular multiple-entry visit visa, that period is usually six months or less.

IRCC says it issues about 17,000 Super Visas per year.

Eight Things To Know About Canada’s Parents And Grandparents Program