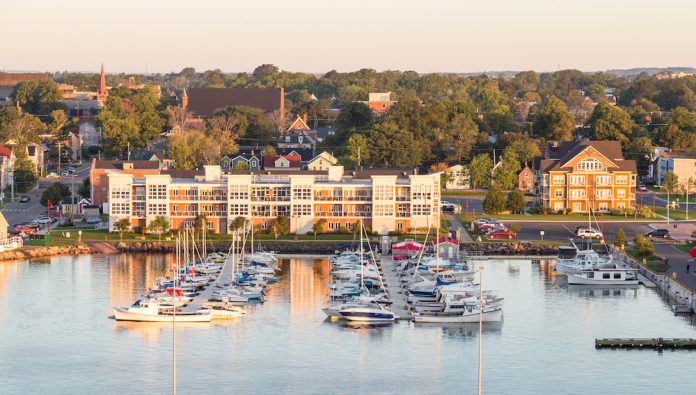 The final draw of 2019 under the Prince Edward Island immigration Expression of Interest system saw 111 candidates invited to apply.

The Business Impact candidates required a minimum score of 140 points, up 10 points on the previous draw.

In the 12 draws in 2019, PEI has invited 1,629 candidates, including 1,436 through the Labour Impact/Express Entry streams and 193 through the Business Impact stream.