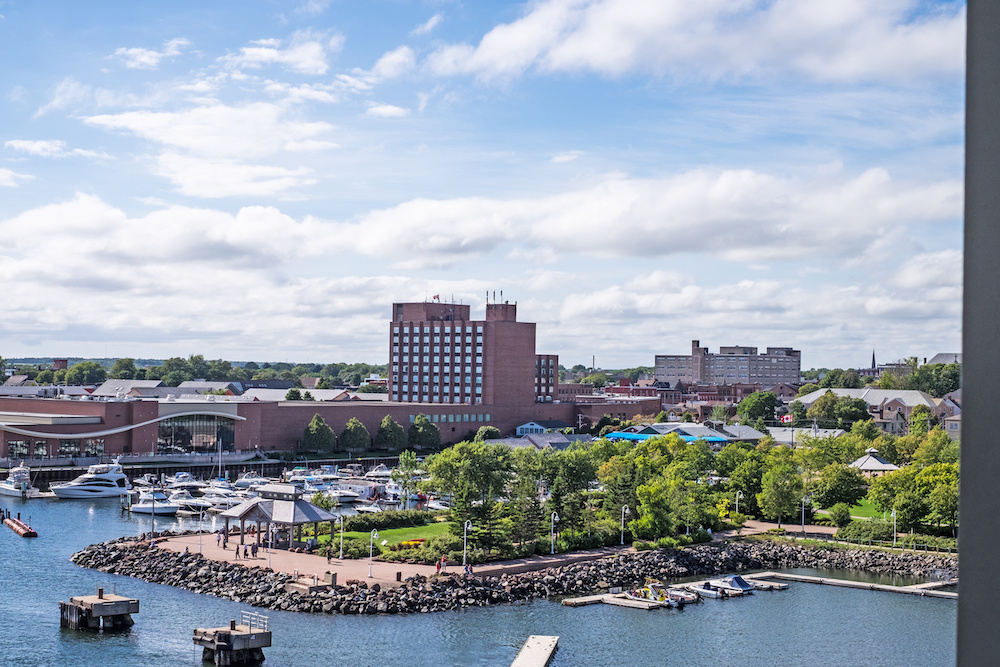 In the five draws so far in 2019, PEI has invited 674 candidates, including 565 through the Labour Impact/Express Entry streams and 109 through the Business Impact stream.