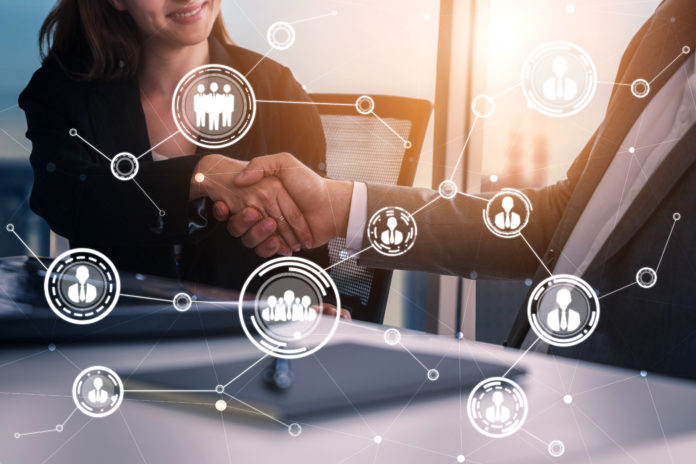 Canada immigration news: Quebec has moved to ease the process for employers to hire from overseas in a slew of high-demand occupations through the Temporary Foreign Worker Program (TFWP).

The changes, announced by the Ministry of Labour, Employment and Social Solidarity, are designed to help address chronic labour shortages in the French-speaking province.

A ministry press release said a strong consensus had been reach following meetings with industry stakeholders.

Jean Boulet, Minister of Labour and Deputy Minister of Immigration called for the federal government to act promptly to rubber-stamp the changes.

“I am very happy to present the Quebec consensus today. In the current context of labor shortage, every action counts,” he said.

“That is why our government is working tirelessly to ensure that the Temporary Foreign Worker Program meets the needs of Quebec businesses.

“Now that we have clarified the sectors of economic activity and the occupations that will benefit from the flexibilities, we expect the swift implementation by the federal government. These workers must obtain their work permit as soon as possible. “

The changes come following an August 4 agreement between the Quebec and federal governments, that action was needed on the TFWP and International Mobility Program.

Following that agreement, on October 13, Quebec adopted a resolution of employers and unions highlighting the importance of foreign workers in addressing the provincial labour shortage.

The lists, included below, were sent to the federal government on November 1. The temporary changes are expected to be in place until the end of 2023.

Sectors and professions targeted by the 10% to 20% increase in the TFW threshold per workplace, in the low-wage component

NOC 0, A and B occupations added to the list of professions eligible for simplified processing