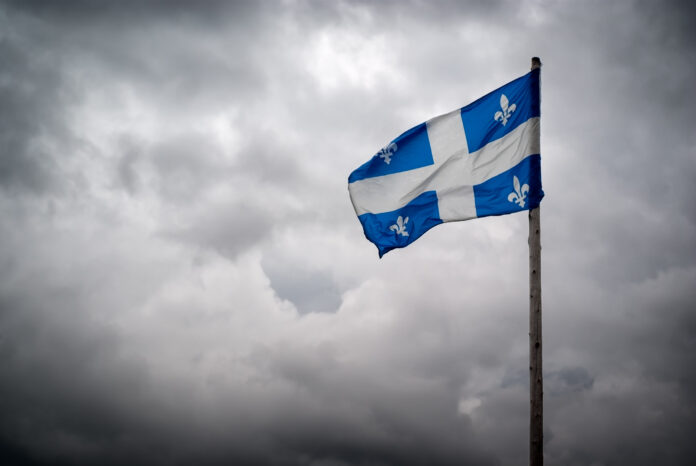 Quebeckers want more immigration to Canada – despite the stated intentions of Quebec Premier François Legault to keep the number of newcomers steady at 50,000.

In its latest poll, the Léger market research firm revealed residents of La Belle Province are more welcoming of immigration than those of any other province and those who live in Montreal are the most pro-immigration of all in Quebec.

The results of the online poll, commissioned by the Association for Canadian Studies, fly in the face of Quebec’s current policy on immigration.

In the wake of Immigration Minister Sean Fraser’s latest Immigration Levels Plan 2023-2025, the government of the francophone province of Quebec noted it would not be accepting substantially more immigrants than it is already welcoming into the province.

“It is up to Quebec to set its own targets for permanent immigration,” she tweeted in French. “The upper limit for Quebec is now 50,000 (new permanent residents) due to our capacity to welcome, provide French-language services and integrate them.”

The francophone province’s immigration minister maintained that Quebec is already welcoming proportionately more immigrants than either the United States or France.

Throughout Canada, inflation and rising housing costs in particular are also driving many Canadians to question Ottawa’s decision to further increase immigration.

The Léger poll results, which are based on a survey of 1,537 Canadians conducted early in the second week of November, reveal three-quarters of Canadians are at least somewhat concerned more immigration might drive up housing costs and put a strain on the country’s health and social services.

“In good, positive economic times before the pandemic hit, these numbers might have been different. But now I think there’s a growing concern of how far and how much we can afford.”

Across the country, 49 per cent of surveyed Canadians said the country is admitting too many immigrants compared to 31 per cent who felt the current immigration targets are just right.

Immigration Targets Are Too High, Say Almost Half Of All Canadians

Five per cent of Canadians want even higher immigration targets.

People’s Party of Canada (PPC) Leader Maxime Bernier is not one of them. In an interview with the conservative media outlet Rebel News, the right-wing politician said Ottawa’s ambitious immigration targets for the next few years, culminating in 500,000 new permanent residents in 2025, just aren’t sustainable.

In the last federal election, the PPC got 4.9 per cent of the popular vote and failed to elect a single candidate to the House of Commons. The party regularly polls at less than five per cent of popular support.

In a video interview with Rebel News founder Ezra Levant, the PPC leader scoffed at the notion that greater immigration is necessary to grow the Canadian economy.

“You don’t need more people to have prosperity and economic growth,” he said. “There are small countries that are very prosperous. The most important thing is to increase our purchasing power, our standard of living.”

British Columbia Targets IT Occupations With 52 Invitations In New BC...