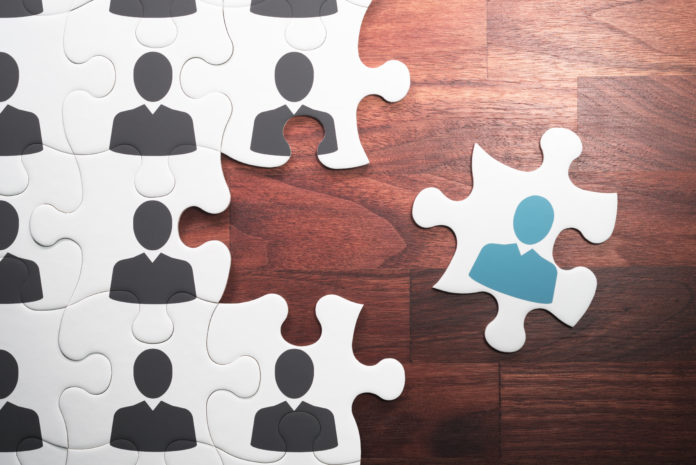 In a stellar month for Canada jobs, every single Canadian province saw employment increases, with Quebec’s unemployment plummeting to 4.5 percent, according to the latest Labour Market Survey from Statistics Canada.

Men in the same age-group also saw a solid increase of 48,000 jobs, with the gains entirely in full time positions.

Unemployment fell for the six consecutive month, with the drop of 0.7 percentage points the largest since March.

Figures show 1.24 million were unemployed in November, a decline of 8.9 percent but still nearly 100,000 higher that the pre-pandemic level in February 2020.

There was a marked decrease in long-term unemployment, with a drop of 23.4 percent for those without work for a year or more.

Strong provincial figures were spearheaded by the tow largest provinces of Quebec and Ontario.

The figures included a first notable increase in employment for Montreal since June 2021, adding 56,000 jobs for an unemployment rate of 4.8 percent, 1.6 percent lower than October.

In Ontario, employment rose by 68,000 jobs, in a sixth consecutive month of increases. The province has now added 421,000 jobs since May. Industries to prosper included health care and social assistance, wholesale and retail trade, construction, and finance, insurance, real estate, rental and leasing.

Unemployment fell to 6.4 percent, the lowest since February 2020.