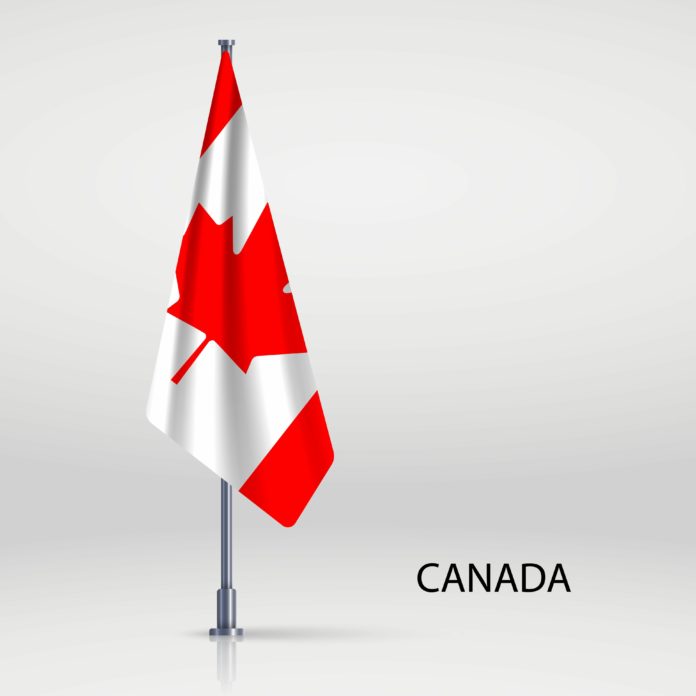 Canada immigration news: Wait times for immigration applications would be dramatically cut under a Conservative government due to the creation of an expedited processing stream for those who can afford it.

“All revenues from this expedited processing fee will be directed towards hiring additional people to streamline processing wait lines even more,” Erin O’Toole’s Conservative Party promises in its Secure The Future election platform.

The party’s position is that quicker processing for those who pay for faster service will also remove applicants from the regular stream and so cut down on every applicant’s wait time.

“Those unable to afford the expedited processing fee will benefit from significantly shortened waits, directly resulting from increased immigration processing capacity,” claims the Official Opposition party. “This will dramatically speed up processing times, delivering improved outcomes at no additional cost to the taxpayer.”

O’Toole’s Conservatives are also promising to make better use of the existing resources at Immigration, Refugees and Citizenship Canada (IRCC) and simplify and streamline the application process, reduce red tape, and eliminate duplication.

On Sunday, Prime Minister Justin Trudeau, leader of the Liberal Party of Canada, called an early election for Sept. 20.

The prime minister maintains Canadians deserve to choose their government after 17 months of fighting the COVID-19 pandemic.

His Liberal government has been particularly bullish on immigration.

Under the Liberals, Canada upped the annual immigration targets in its 2021‒2023 Immigration Levels Plan, setting those targets at one per cent of the Canadian population for three years starting in 2021.

At the other end of the political spectrum, Maxime Bernier’s fledgling national party, the People’s Party of Canada, would like to slash immigration.

That party wants Canada to accept only between 100,000 and 150,000 immigrants and refugees annually, depending on the country’s economic and other circumstances. Bernier’s right-of-centre party wants to accept primarily economic immigrants with valuable job skills.

The Conservatives, though, are not pinning themselves to any particular number.

They are instead styling themselves as the saviours of would-be immigrants who are being blocked by delays in the immigration system.

During the election campaign, the Official Opposition is taking aim at the Liberals’ immigration targets and accusing the governing party of stoking fears among immigrants as an election strategy.

“In a post-pandemic economic recovery, Canadian immigration must once again be rooted in our democratic values and inclusive, successful economic growth worthy of a rebuilding and rising nation,” reads the Conservative platform.

“It is not enough to simply set immigration levels without a plan. Worse, it is plain wrong to stoke anxieties in vulnerable communities, a cynical art that the Trudeau Liberals have perfected.”

“Canadians are frustrated by delays and the seemingly arbitrary denial of visitor visas to people who want to attend important family events in Canada,” claim the Conservatives.

“The reality is that a systemic failure to deter bogus asylum claims and ineffectiveness at enforcing deportation orders have created paralysis among Trudeau Liberals who continue to fail in issuing visitor visas in a timely and fairway.”

O’Toole’s party is pledging to boost the capacity of the Immigration and Refugee Board to hear more asylum claims and bolster enforcement measures and the integrity of the system.

In a TVO interview earlier this year, Immigration Minister Marco Mendicino outlined a vision of a Canadian immigration application process that would be entirely digital and online.

Recognition of Foreign Credential a Priority for Conservatives

The Conservatives seem to hold a similar vision, pledging to modernize immigration processing by putting in place more technological solutions to speed up applications and vetting by immigration officers.

“One area this task force will study is credential pre-qualification – allowing people in other countries to acquire Canadian-standard proficiency through accredited institutions overseas or distance learning with  Canadian institutions,” notes the Conservative platform.