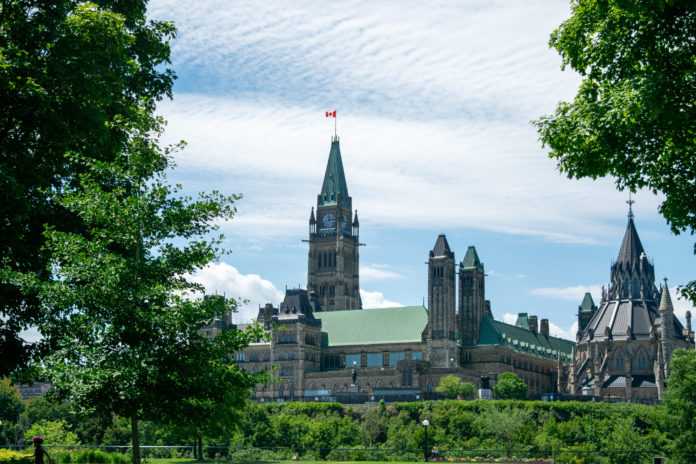 Canada immigration news: Canada is planning to improve the processing of permanent residence applications and tackle a backlog currently plaguing the immigration system by spending $2.1 billion in the next five years.

Minister of Finance Chrystia Freeland announced the new funding as part of her federal budget proposal on Thursday. The spending also includes $317.6 million ongoing – on top of the $85 million announced last year.

Describing immigration as ‘vital to our economy, our communities, and to our national identity’, the budget also included investment in a number of other areas, including:

In announcing the spending on application processing, the budget referenced the rising annual immigration target, which is set to hit 451,000 newcomers per year by 2024, including skilled workers to address chronic labour shortages.

“The Immigration Levels Plan helps reunite family members with their loved ones, and allows us to continue to be home to the talents of those already in Canada by granting permanent status to temporary residents – including essential workers and international students,” the budget said.

Specifically, the spending will go on increasing capacity, creating opportunities for newcomers and maintaining the immigration system, the budget statement said.

For visitors, students and workers, the funding will be divided between Immigration, Refugees and Citizenship Canada, the Canada Border Services Agency, and the Canadian Security Intelligence Service ‘to facilitate the timely and efficient entry’ of candidates.

Spending on the asylum system is to be divided between the same three groups, as well as the Immigration and Refugee Board, who process, investigate, and adjudicate asylum claims.

The budget also proposes to amend the Immigration and Refugee Protection Act to require asylum claims to be submitted electronically, thus streamlining processing.

Spending on legal aid for asylum seekers is again designed to streamline the system and ensure refugee claimants are treated fairly.

Support Services for Immigrants and Visitors

Spending on support services will go to IRCC ‘to improve its capacity to respond to a growing volume of enquiries and to invest in the technology and tools required to better support people using their services.’

Spending on the citizenship program will focus on reducing processing times, which have drawn frustration from many candidates over the last two years.

Ottawa plans to change the Citizenship Act to automate processing and ensure the safe collection of biometrics.

Citizenship processing was also part of the $85 million investment in 2021.

Canada’s Healthcare System could Be Boosted By Immigrants With Medical Education:...