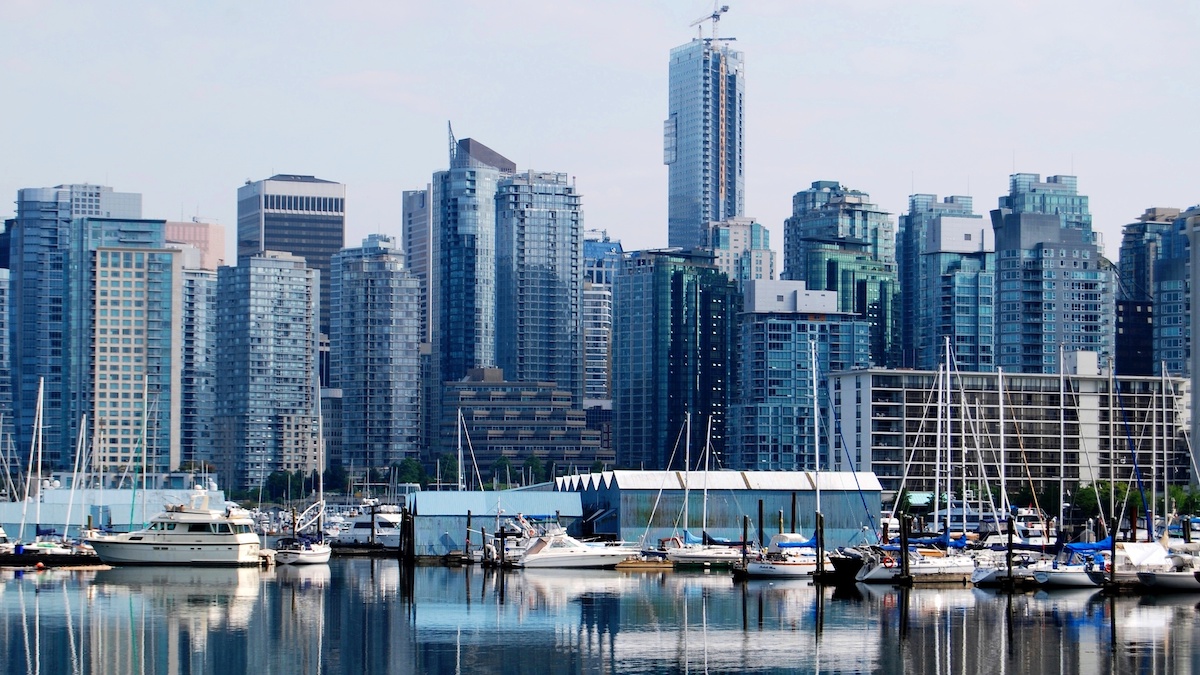 North Vancouver in British Columbia was Canada’s top growth city of 2019, according to moving and storage company U-Haul.

The city in one of Canada’s most sought-after regions saw the largest net gain of one-way moving trucks entering the city versus leaving it across the course of the year.

It heads a list otherwise dominated by Ontario cities, which make up 19 of the top 25 growth communities in Canada.

Quebec has two cities on the list – Sherbrooke and Levis, both in the top 10.

The remaining four cities are all in British Columbia, meaning just three of Canada’s 10 provinces feature on the list.

The data is compiled from the more than 2 million one-way truck hires from U-Haul during the course of the year.

“Vancouver is booming, but many people are priced out of the city. That gives North Vancouver the opportunity to attract new residents.”

North Vancouver arrivals increased by nearly 30 percent while departures were up nearly 20 percent from 2018 numbers. Arrivals accounted for 55.2 percent of all one-way traffic through the city.

Federal government inter-provincial migration data for the first three quarters of 2019 shows British Columbia, Ontario and Alberta leading the way with the highest numbers of in-migrants versus out-migrants.

New Brunswick and Nova Scotia also welcomed more people than those who left, while the figures for Quebec were essentially even.