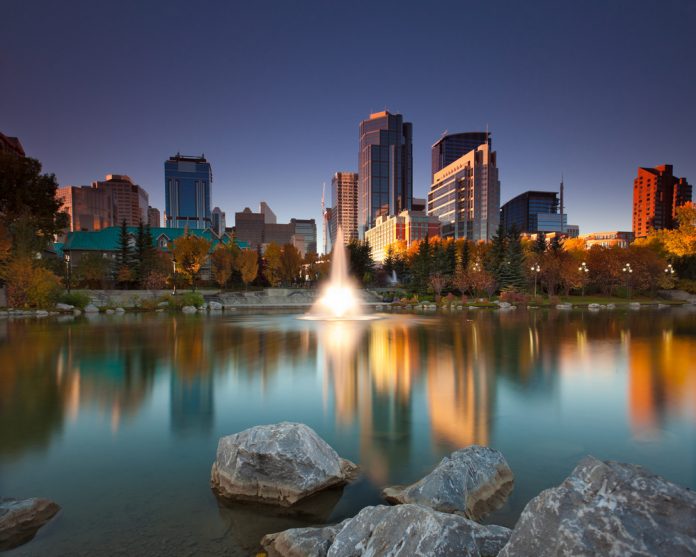 Alberta has again showed it is a province worth considering for candidates with lower Express Entry scores, by issuing Notifications of Interest to candidates scoring 400.

A new draw on August 28 saw the province issue NOIs to 294 candidates.