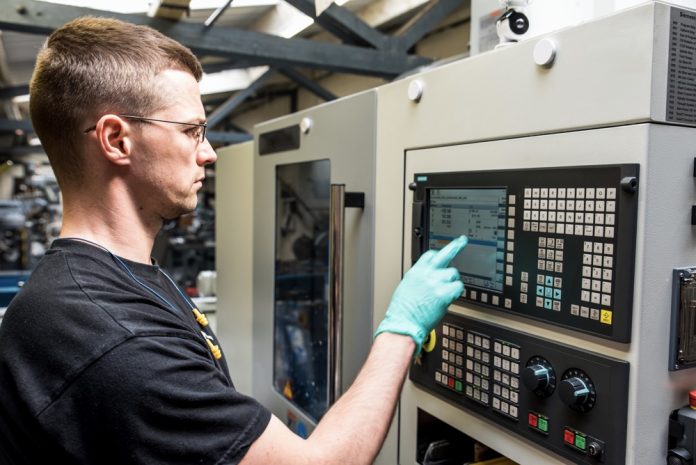 Canada immigration news: British Columbia’s technology worker immigration stream is a shining example of how to boost the number of newcomers in an important sector to benefit a key area of the economy.

Eclipsing similar Provincial Nominee Program streams in other provinces and the federal government’s Global Talent Stream, BC’s program – initially a pilot before being made permanent – is currently the easiest way to get to Canada as a tech worker.

It is also the easiest way to hire a tech worker as a Canadian employer.

The BC PNP Tech stream allows workers to come to Canada quickly on a work permit and do their job while their application for permanent residence is being processed.

It does this in a streamlined way that is accessible to employers and includes a long list of eligible occupations – 29 National Occupational Classification codes under the soon-to-be-replace NOC 2016.

Among other provinces, its main competitor is Ontario, which conducts Tech Draws through its Human Capital Priorities stream.

However, Ontario, despite having two of the foremost technology centres in North America in Toronto and Ottawa, chooses to limit its Tech Draws to only six occupations. In doing so, it closes itself off to a huge market of overseas talent, to the benefit of BC.

Federally, the Global Talent Stream work permit program offers two-week processing to a list of 12 occupations, but falters on the red tape employers must go through in order to gain access.

On the surface, the GTS appears to unlock an important immigration pathway to help bring tech workers to Canada, but in practice, employers have found it difficult to meet the requirement to gain access to the program.

This can include needing to be referred by a third-party organisation approved by Employment and Social Development Canada (ESDC), which operates the program.

In comparison, BC, with its long list of eligible occupations and relatively easy access for employers, has positioned itself to attract the cream of tech talent, and leave the federal government and other provinces to fight over the rest.

In 2021, 1,697 nominations were issued through BC PNP Tech, accounting for 27.3 percent of the skilled workers nominated by the province. This was slightly down on the previous year, possibly due to the impact of COVID-19 on the ability to bring in immigrants from abroad.

How BC PNP Tech Works

Weekly invitations are issued to candidates in one of 29 identified occupations in the B.C. technology sector.

Technology employers get access to a concierge service that includes a guaranteed next-business-day assignment of applications in one of the outlined occupations.

The program mainly draws from BC’s streams for Skilled Workers and International Graduates.

Priority processing
Dedicated BC PNP Tech Team and next business day assignment of tech applications in the 29 in-demand occupations.

Focused outreach and engagement
BC PNP sessions and events tailored for the tech sector, including one-on-one employer support.