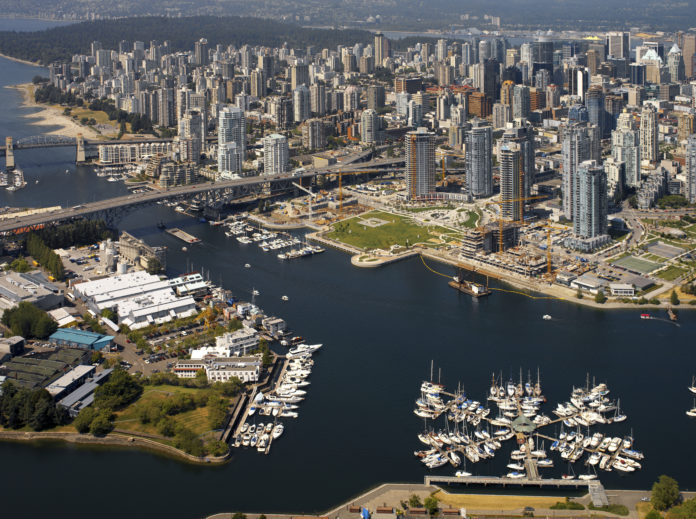 The BC PNP Tech Pilot has been extended into 2021 after its initial launch in 2017. It currently has a list of 29 target occupations with relaxed duration requirements.