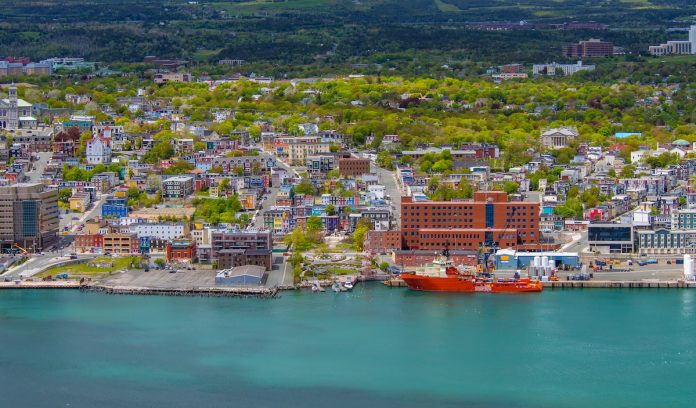 The maritime province currently welcomes the fewest immigrants in Canada with a total of 1,525 newcomers arriving in 2018.

But officials say this is not enough to tackle the demographic crisis in the province, which has a median age of 46. The median age among new immigrants is 29.

Among the four Atlantic provinces, the average 2018 intake of new permanent residents was 3,784.

One area in which the numbers are positive for Newfoundland is retention. Its 51 percent retention rate puts it second in the region.

In the seven years before that, the province had actually made population gains from inter-provincial migration.

The province welcomes immigrants through the Newfoundland & Labrador Provincial Nominee Program (NLPNP), as well as being part of the employer-driven Atlantic Immigration Pilot (AIP).

The NLPNP nominates individuals to the federal government wishing to obtain Canadian permanent residence. It features the following five streams:

Newfoundland is currently looking to improve its system of recognizing the foreign qualifications of new immigrants.

Up to $50,000 in funding is being made available for projects that help the process of credential recognition, from providing pre-arrival services all the way through to after Newfoundland immigrants have secured jobs.

The expression of interest process is open until April 11, 2019.

Credential recognition is viewed as one of the central barriers to integration for new permanent residents, who often find themselves working in lower-skilled jobs when they first arrive in Canada.

Newfoundland is looking for ways to increase numbers of new permanent residence.

Its Department of Education, Skills and Labour is asking for expressions of interest from organizations that can provide credential recognition services.