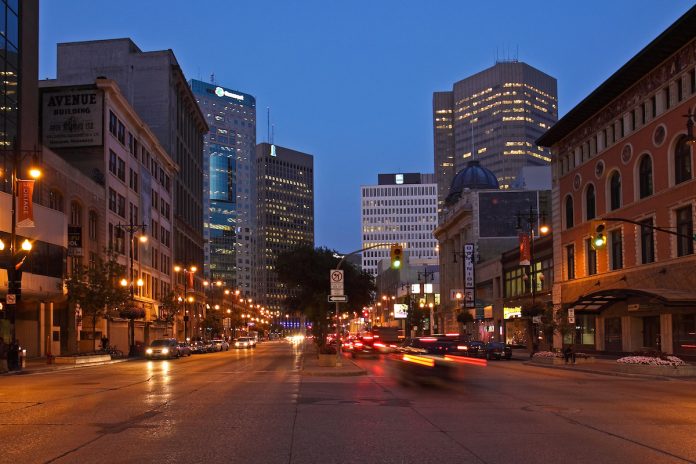 The April 3 draw saw the minimum Comprehensive Ranking System score drop by a point to 451 compared to the previous draw.

A tie-breaking cut-off date of January 9, 2019 at just before 3.35am EST was used for the draw. If more than one profile has the same score, the date the profile was submitted is used to decide which receives an ITA.

Immigration, Refugees and Citizenship Canada have now issued ITAs to 24,550 candidates in 2019, against a high-skilled immigration intake target of 81,400.

Canada’s immigration ministry broke the record for annual Express Entry ITAs in 2018 with 89,800.

This was the seventh round of invitations under Express Entry in 2019 and 114th overall. 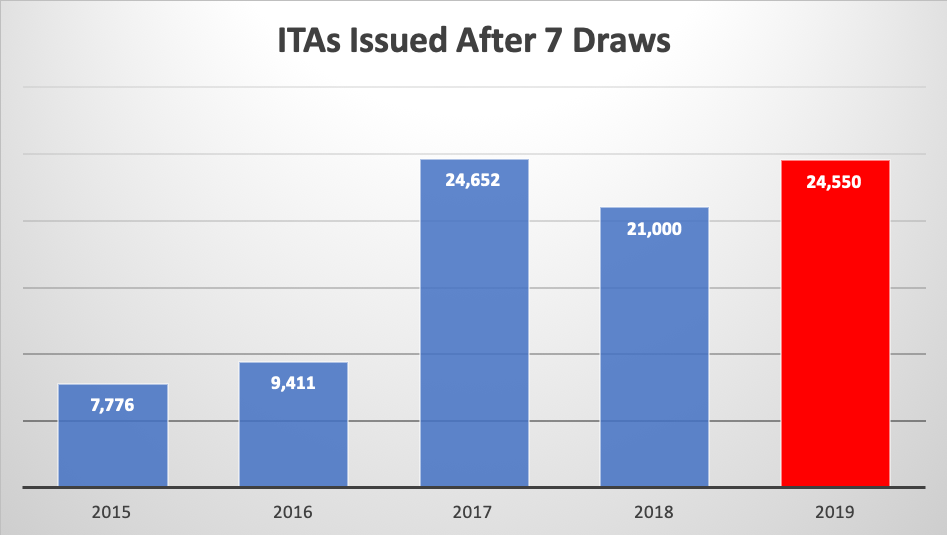 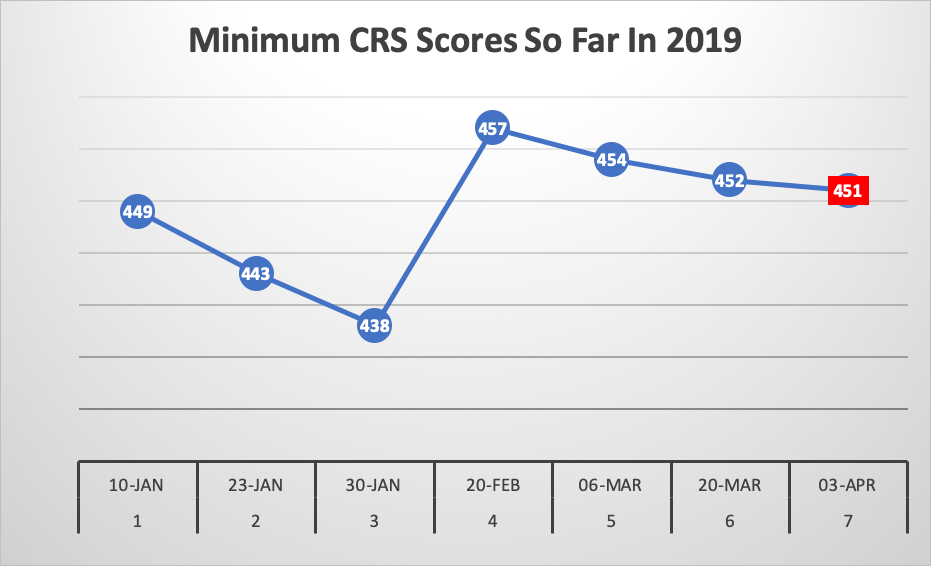 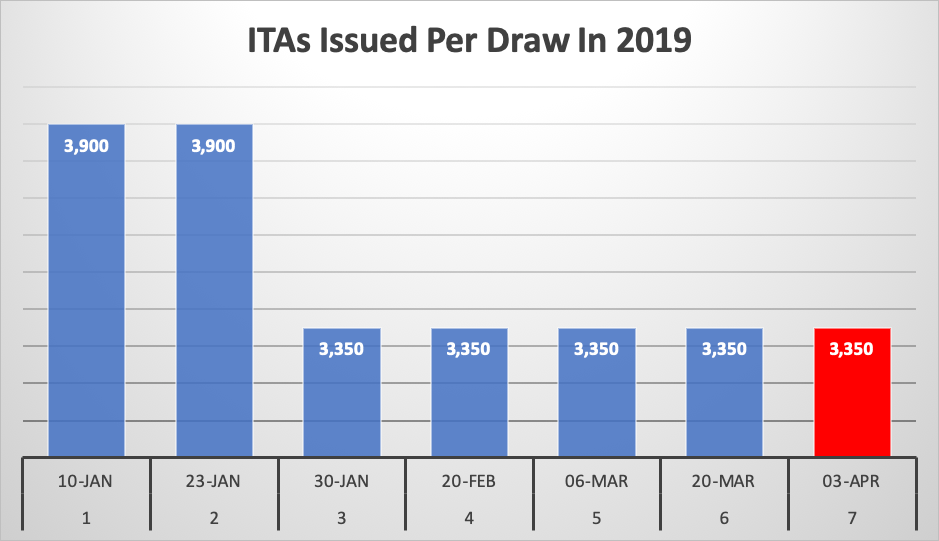 What is Express Entry?

Canada Immigration Could Break Through Record-Setting 2022 Target Of 431,645

How to Apply for Canada Permanent Residence from Brazil