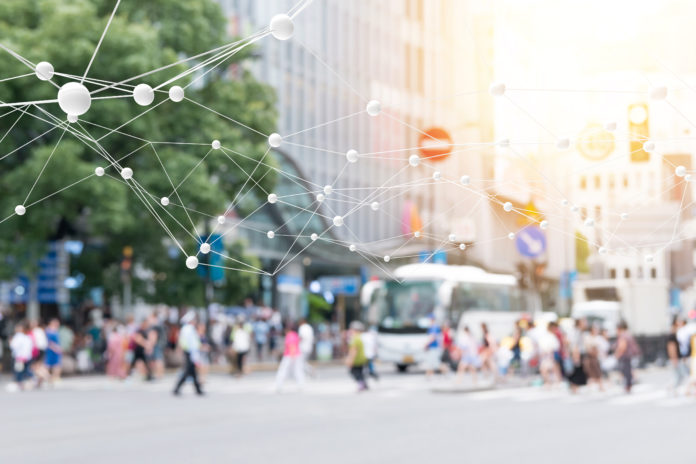 Ottawa is aiming to help immigrants to Canada settle in the places where they are most likely to prosper by using artificial intelligence developed by researchers at Stanford and Zurich universities.

“Canada has been working with the Immigration Policy Lab (IPL) to explore the possibility of using … (an) … algorithm to help individual economic immigrants determine where they are most likely to succeed economically upon moving to Canada,” states the Digital Tools For Migrant And Refugee Integration In IGC States report.

The report, produced by the Intergovernmental Consultations on Migration, Asylum and Refugees – IGC group in Switzerland, highlights several of Canada’s existing commitments to providing digital services for immigrants.

Quebec Facilitated LMIA: List Of Qualifying Occupations Updated
Mandatory Quarantine For Non-Essential Travellers To Canada Begins, But It May Cost Less
Canada Family Sponsorship Immigration From India: All You Need To Know

“Canada … has introduced several digital and online initiatives to help newcomers find employment, language courses, and housing as they settle into their new home, states the report. “Some are funded by provincial governments, such as the Welcome to Alberta app and British Columbia’s Arrival Advisor app.

“Others are funded federally by Immigration Refugees and Citizenship Canada (IRCC), such as the NewTo app which brings together a range of stakeholders to identify ways to help immigrants integrate in Toronto,” notes the report. “IRCC has also funded NewYouth.ca , an online community for immigrant and refugee youth in Ontario that, among other services, allows newcomer youth to submit questions online and receive personalized responses.

“Also funded by IRCC is Rumie Tablet , an interactive digital learning app featuring customized interactive educational content. All content can be accessed offline, making it a portable library for learners to use both in and out of the classroom.”

“My vision for our immigration system going forward is that it is completely virtual and touchless and that each and every one of these steps is integrated so that we become the envy of the world,” he has said.

“In a world that is increasingly going virtual, we are leading the way, especially when it comes to our immigration system. We are the only ones that have moved our citizenship ceremony online, to my knowledge, and now we are also moving into the digital space when it comes to testing applicants.”

Canada’s work with IPL is yet another step in the country making use of cutting edge technology to help immigrants successfully settle in communities and prosper there.

The IPL algorithm, dubbed GeoMatch, takes the vast amount of data the government has about applicants for immigration to Canada and uses it to list the places where they would be most likely to earn more money and get all of the services they need.

“Say a government wants to achieve at least a 25 per cent employment rate among refugees (or immigrants),” says IPL researcher Dr. Jens Hainmueller.

“Once it has achieved that goal, it is happy to let people go where they think is best for them, and the algorithm can do both,” he says. “If you think of the options ranging from purely outcome-based allocation to purely preferences-based allocation, our ‘middle ground’ approach allows governments to choose where they want to fall on that spectrum.”

According to the IPL website, its algorithm “uncovers synergies between people and places, using historical data to assign refugees to resettlement locations where they’re most likely to thrive.”

The GeoMatch algorithm will use data about the immigrants’ background and information about economic outcomes in various locations to project where he or she might get the best start in Canada.

Although a promising and attractive technology, GeoMatch and other digital technologies are best used in conjunction with face-to-face interactions with immigration officials, states the IGC report.

“While digital tools hold significant promise in terms of improving the efficiency and effectiveness of integration systems in IGC States, they are not a panacea, nor are they a substitute for in-person learning and interaction,” it states. “Many newcomers face barriers to accessing the internet, including connectivity issues and low levels of digital literacy.

“Digital tools are best used alongside more traditional forms of learning and training, and including the end user in the design of digital tools can help ensure their relevance, accessibility and effectiveness.”

CUSMA: How Americans And Mexicans Can Work In Canada