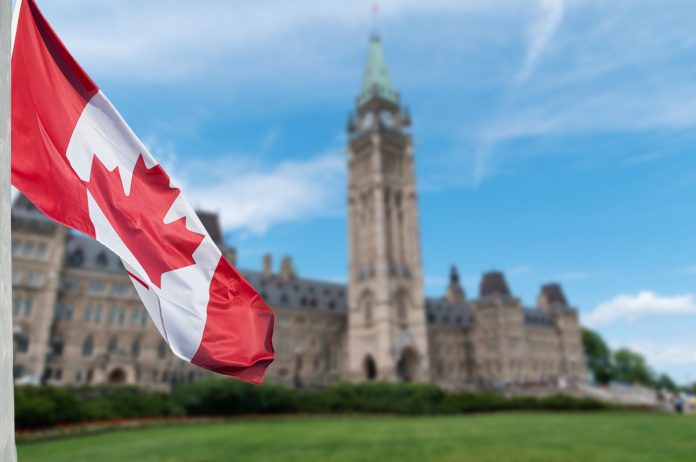 As it looks to ramp up immigration to fuel the economic recovery from the COVID-19 crisis, Canada set an Invitations to Apply (ITA) record for the second consecutive quarter through the Express Entry system.

Immigration, Refugees and Citizenship Canada (IRCC) issued 44,591 ITAs between April and June, eclipsing the 44,124 given out in the first quarter of this year. Before 2021, the quarterly record was 29,855 ITAs.

What is Express Entry?

The new record is significant given there was no mega-draw in the second quarter like the 27,332 ITAs issued in a single draw in February. Instead, frequent draws and consistently high ITA numbers meant the record was broken – including five Canadian Experience Class draws at or near 6,000 invitations.

Consecutive quarters with more than 40,000 ITAs meant Canada issued a total of 88,715 invitations in the first half of the year, beating the previous record of 54,507 for the January to June period.

Before 2020, 89,000 ITAs would have been considered a high total for a full year. It shows the dramatic impact of COVID-19 on Canada’s immigration system, as Ottawa strives to hit 401,000 new permanent resident arrivals in 2021.

For the whole of 2021 so far, IRCC has conducted program-specific draws aimed at CEC and Provincial Nominee Program candidates.

Candidates in the two categories are more likely to already be in Canada than those coming through other Express Entry-linked programs, meaning they are not affected by travel restrictions.

Coupled with new pathways to permanent residence for international graduates and temporary workers launched in the first six months of the year, Canada has relied on candidates already in the country on a temporary basis as a crucial source of new immigrants during COVID-19.

Yet still, monthly immigration numbers are lagging behind the levels needed to reach the magic 401,000, with the latest figures showing 91,580 new permanent resident arrivals in the four months to April.

Meanwhile, in late June Ottawa moved to narrow the application window for those receiving an ITA from 90 to 60 days, in a move that should serve to impress upon candidates the urgency in getting their paperwork in order.

With scores so low, there has never been a better time to submit a profile to the Express Entry Pool, especially as a temporary worker already in Canada.

For every CEC draw in the second quarter, IRCC also conducted a draw aimed at PNP candidates, with ITA numbers also increasing steadily throughout the quarter, from 266 on April 14 to 1,002 on June 24, the first time a PNP draw saw more than 1,000 ITAs.

With 600 Express Entry points available for a provincial nomination, minimum scores are higher and more random than those for other programs, ranging between 711 and 753 during the second quarter.

The increase in ITAs during the quarter is another indication candidates are recognizing the opportunity presented by Ottawa’s current strategy of encouraging temporary residents to transition to permanent residency.

Clearly, Canada’s provinces are also aware that the only way to increase their immigration numbers is by focusing on those already in the province.

It has never been more difficult to predict what will happen with Express Entry in the rest of the year.

Canada gave its first indication in June that it was considering relaxing international travel and US border restrictions that have been in place since March 2020.

Its first tentative step was to lift the quarantine requirement for fully vaccinated citizens and permanent residents returning to the country, a measure that will take effect as of July 5.

As restrictions are lifted, it is logical to assume that all program draws will return, with ITAs issued to Federal Skilled Worker candidates for the first time since December 2020.

However, with the federal government determined to be slow and careful about how it manages the lifting of restrictions, there is unlikely to be a sudden opening of the floodgates at any point in the next six months.

By the end of 2021, we may have an Express Entry system that looks more like what it did prior to COVID-19, but getting there is set to be a slow and steady process.

Express Entry: Why Did Canada Smash Records With 27,000 Invitations, Minimum...