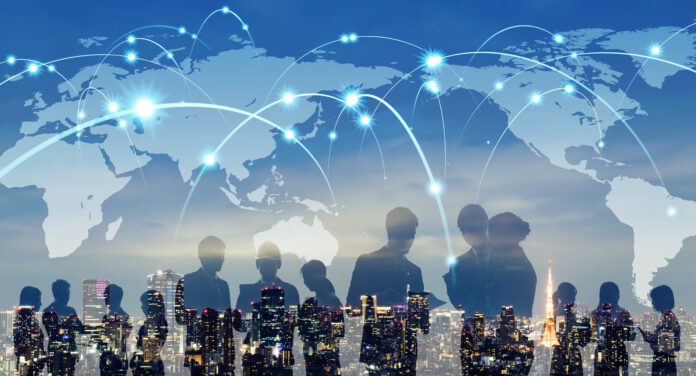 Canada immigration news: All-program draws under the Canada Express Entry system – including the Federal Skilled Trades (FST) program – re-start this week after Ottawa hit the pause button on them more than a year and a half ago.

The last all-program Express Entry draw was on Dec. 23, 2020. But Immigration Minister Sean Fraser pledged in late April that these draws would resume in July.

“We will … begin to invite new candidates to apply for permanent residence under our Express Entry system beginning in July,” he tweeted. “This includes skilled newcomers already in Canada on temporary status.”

But the FST is the most important pathway for aspiring immigrants with skills in the trades.

In 2019, the last full year before the COVID-19 pandemic, Canada welcomed 1,170 new permanent residents under the FST in all provinces with the exception of Quebec, data from Immigration, Refugees and Citizenship Canada (IRCC) reveals.

The francophone province of Quebec has its own immigration department and selects its own skilled workers for immigration.

With the hiatus on all-program draws during the first four months of this year, though, only 190 new permanent residents settled in the provinces and territories outside of Quebec through the FST with provincial nominations.

That rate of arrival of these skilled workers would put Canada on track to receive only 570 new permanent residents through the FST this year if the trend were to continue.

But the return of all-program Express Entry draws starting this month means the number of new permanent residents coming to Canada under the FST is very likely going to spike.

That immigration program is geared to foreign nationals who have been offered a full-time job in the trades for at least a year from one or two employers or to those who hold a certificate of qualification in their trade by either the federal government or a Canadian province or territory.

A certificate of qualification is a document which proves a person is qualified to work in a certain skilled trade in Canada.

There are basic language requirements under the FST.

Those who have advanced French-language skills, though, can boost their profile’s ranking.

“You can now earn up to 50 additional points for strong French language skills, even if French is your second language,” notes the IRCC.

Advanced French-Language Skills Can Be Worth Another 50 Points

“Your language tests are valid for two years after the date of the test result,” notes the IRCC. “They must be valid on the day you apply for permanent residence.”

Since this a skilled trades immigration program, there is also of course a requirement that applicants have actual work experience in their trade.

Foreign nationals looking to immigrate under the FST need to have at least two years of full-time, paid work experience – or an equal amount of part-time work experience – in a skilled trade starting from the time they were qualified to independently practice the occupation within the five years before their application.

In their applications, the candidates need to show they performed the duties set out in the lead statement of the occupational description in the National Occupational Classification (NOC) system. This includes all the essential duties and most of the main duties listed.

The NOC lists the trades in four major groups and two minor ones. Those are:

A good way to find those occupational descriptions is on the federal government’s Jobbank website.

Those applicants who went to school in Canada must also produce a certificate, diploma or degree from a Canadian secondary school, college or university.

Those educated abroad must have a completed credential and an Educational Credential Assessment (ECA) for immigration purposes from a designated organization showing their education is equal to a completed certificate, diploma or degree from a Canadian secondary school, college or university.

Proof Of Sufficient Funds A Requirement Under FST

When applying, foreign nationals should pay close attention to the province or territory in which they indicate they want to reside because although IRCC officials will not generally hold them to it, they will if the applicant is applying with a provincial nomination.

In order to ensure the immigrant arriving under the FST and his or her dependents will not put a strain on Canada’s social safety net, the immigration program requires foreign nationals to demonstrate they have sufficient funds to take care of themselves and any dependents.

“(Those) funds must be readily available to you,” notes the IRCC. “For example, you can’t use equity on real property as proof of settlement funds.

“You also can’t borrow this money from another person. You must be able to use this money to pay the costs of living for your family even if they aren’t coming with you.”

In Canada, the trades are assessed at the provincial and territorial levels and that means an immigrant coming through the FST needs to check whether his or her credentials are recognized in the province of his or her choice.

“You may also need an employer in Canada to give you experience and training,” notes the IRCC. “To learn more about getting assessed, you should go to the website of the body that governs trades for the province or territory where you would like to live and work. The process is different, depending on where you want to go.”