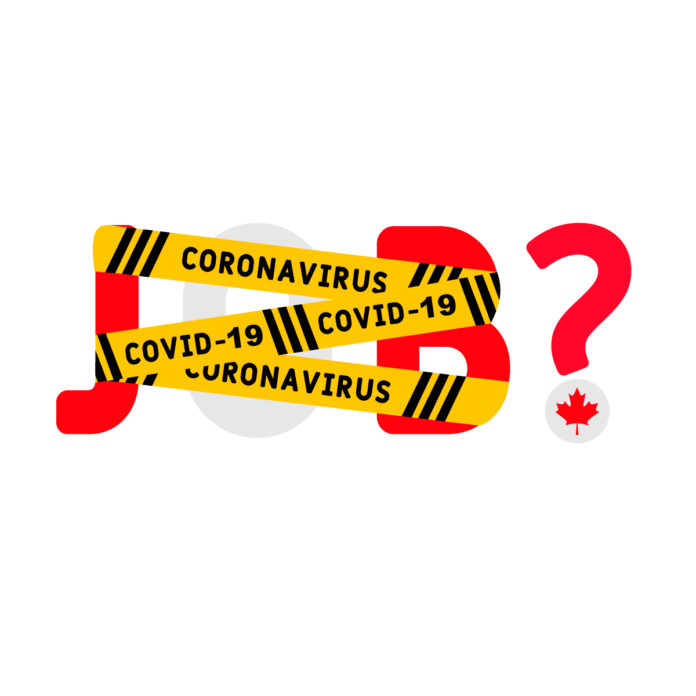 The full impact of the COVID-19 pandemic on the Canadian labour market has been laid bare in the latest federal government jobs report.

Employment fell by nearly two million in April, following on from a drop of one million in March, as the economic shutdown forced by the spread of coronavirus takes grip.

Canada’s unemployment rate jumped by more than five percentage points to 13 percent in the last month, as the federal and provincial government ordered residents to stay home to contain the deadly pandemic.

Such labour market figures have never been seen in Canada before. In a matter of two months, Canada has gone from having its lowest unemployment for decades to the highest of all-time.

Although the figures are extreme, there are positives to take. Such a sharp increase in unemployment is likely to see an equally sharp increase once restrictions are removed.

An indicator of this is that 97 percent of the newly unemployed in April were temporary layoffs, meaning “they expected to return to their former employer as the shutdown is relaxed.”

A number of Canada’s provinces are already talking about easing restrictions. This indicates the country feels it has a certain amount of control on the spread of infection, making the reopening of the economy the logical next step.

Employment declined by more than 10 percent in all of Canada’s provinces.

At the sharp end was Quebec, which has seen the most coronavirus cases in Canada, and lost 821,000 jobs in April, a decline of 18.7 percent.

Quebec’s unemployment rate of 17 percent is the highest rate in the province since comparable data became available in 1976 and the highest among all provinces.

In terms of major cities, Montreal, Toronto and Vancouver were some of the hardest hit. Montreal employment dropped by 18 percent, a loss of 404,000 jobs in April.

In the medium and longer-term, the fact that so many workers remain attached to their most recent job should ease Canada’s economic recovery when restrictions are eased.

April saw 5.8 million people out of work who expected to return to work when restrictions are eased. Two-thirds of that number or 3.8 million retained an attachment to their previous job.

The indication is that the recovery could be almost as sharp once Canada gets back to work.