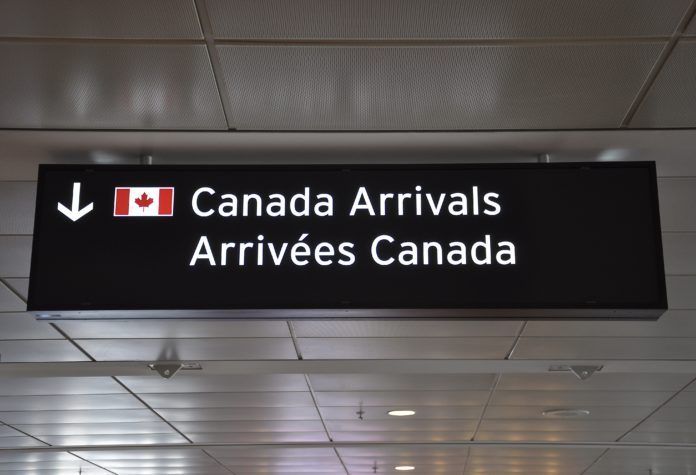 Canada immigration news: The 2021 Anholt-Ipsos Nation Brands Index (NBI) ranks Canada as the top country in the world for its immigration practices and investment climate.

In the past couple of years, Canada has come in third place in the NBI’s overall rankings. This year, though, the country advanced to the number two spot behind Germany in the survey of 60 nations.

“NBI 2021 is the first time that Canada has moved up to the second place. First place rankings on the governance, people, and immigration and investment indices, as well as relatively steady rankings on exports, tourism, and culture, contributed to Canada’s record ranking in 2021,” notes the report by Ipsos, the world’s third-largest Insights and analytics company.

“The reason for the optimism is a strong rebound in consumer retail sales, which comprise about 55 percent of the country’s GDP, so far this year.”

Immigration A Top Priority For Canada

The NBI, launched in 2005, was designed by Simon Anholt, a professor recognized as the world’s leading authority on national image who has written six books about countries, cultures and globalization.

A key strategy in Canada’s plan to recover economically in the wake of the Covid-19 pandemic is immigration.

Immigration Minister Sean Fraser reiterated Canada’s commitment to its ambitious immigration target for this year shortly after being sworn into Cabinet.

“Roughly three-quarters of the way through 2021, we’re on track to meet our goal of welcoming 401,000 new permanent residents this year,” said Alexander Cohen, the immigration minister’s press secretary, in an e-mail last week.

“Against all odds, we’ve managed to keep our immigration system working in the face of a once-in-a-century pandemic, while ensuring rigorous health protocols are in place and enforced.”

As the Canadian economy shakes off the fourth wave of the Covid-19 pandemic and begins to return to a state closer to normal with vaccine passports and high vaccination rates reducing the need for as stringent public health restrictions, business owners are getting more optimistic about the future.

“Sunny days for retail sales are here,” proclaimed Conference Board of Canada economist Kiefer Van Mulligen in his “Quick Take” report on Aug. 20.

“An acceleration in vaccination programs in June prompted some (though not all) provinces to ease restrictions,” he wrote. “This allowed many Canadians to head out to patios, book vacations and engage in social activities. All of which meant more spending.”

According to Statistics Canada, 75.7 percent of Canadian business owners now report having a somewhat or very optimistic outlook on the year ahead.

Foreign investors looking to ride that wave as the Canadian economy rebounds can apply for permanent residence in Canada through the country’s Start-Up Visa program.

Start-Up Climate In Canada One Of Best In World

The Canadian start-up climate is a good one, particularly during the pandemic.

In the 2021 Global Start-up Ecosystem Index Report, Canada was again ranked fourth – and boasts more cities in the top 50 than any other countries with only two exceptions: the much-larger United States and China.

“Canada is fortunate to have three cities in the top 50 globally, with the ecosystem of Montreal increasing three spots to rank 46th globally. Only the U.S. and China have more cities in the top 50 than Canada, showing the diversity of the nation’s strong global and regional hubs,” noted the report.