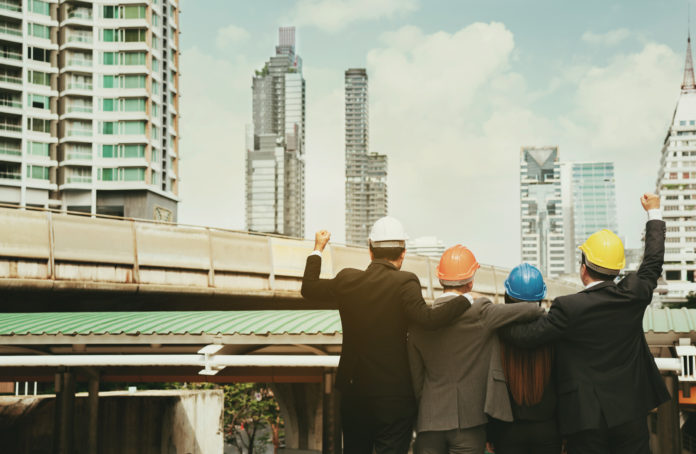 Canada immigration news: Quebec is thought to be only days away from inking a deal with Ottawa to allow businesses to hire twice as many temporary foreign workers.

The French-language daily newspaper La Presse reported today that Quebec businesses would be able to hire enough temporary foreign workers to comprise up to 20 per cent of their workforces under the deal.

That would be twice as many as the current limit of 10 per cent.

Quebec is facing a serious labour shortage, one that existed prior to the pandemic but that has gotten worse since then as many workers, understandably afraid of catching Covid-19, have availed themselves of the Canada Emergency Response Benefit (CERB) and left the labour force.

Stores In Quebec Close Sundays Due To Labour Shortage

The labour shortage has gotten so severe in some parts of Quebec that many retail outlets are now closing on Sundays.

An agreement to relax the legal limit on temporary foreign workers in Quebec would make it the first province to do so.

An announcement of this deal is expected to be made in Montreal on Thursday ahead of an anticipated request by Trudeau of the governor-general, Mary Simon, to dissolve Parliament and trigger a federal election.

Quebec has been lobbying Ottawa for months to loosen up the regulations to bring in more temporary foreign workers and to simplify the application process for jobs requiring lower-skilled workers and those in the hospitality sector.

“These requests are reasonable and reflect the needs of the labour market and business,” Labour Minister Jean Boulet wrote in a letter in May that was obtained by the French-language daily Le Soleil.

“The paucity of workers in the Quebec labour market before the pandemic is again making itself felt in several economic sectors in many regions,” he reportedly wrote. “A larger number of employers in Quebec are increasingly crying out as the economy recovers.

“In some cases, the availability of labour will be the deciding factor in whether these businesses survive or are forced to close their doors.”

The money was earmarked to allow Quebec’s department of immigration, the Ministère de l’Immigration, de la Francisation et de l’Intégration (MIFI), to beef up its processes to better recognize immigrants’ foreign qualifications, to recruit immigrants to outlying areas, to match the need for immigration to labour market needs, and to improve programs designed to integrate these newcomers into Quebecois society.

Quebec Woos International Students With $9.1m Shot In The Arm

Quebec To Give Open Work Permits To Immigration Candidates With Quebec...