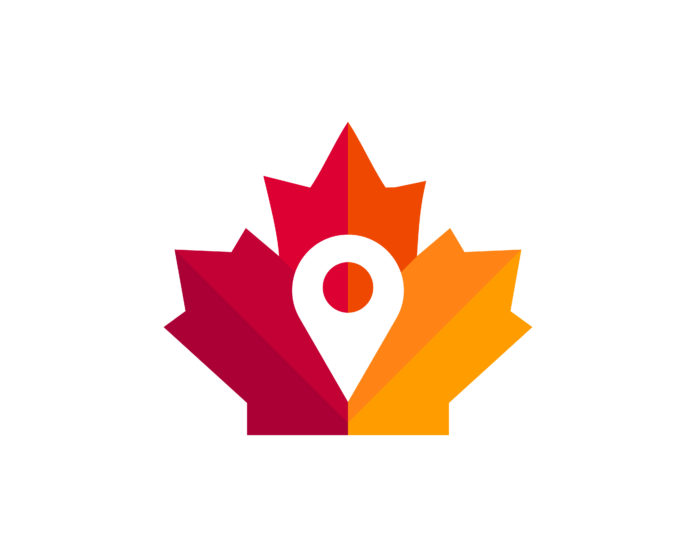 Canada will hit its immigration targets for this year despite the COVID-19 global pandemic, which has slowed the arrival of newcomers to the country to a trickle, says the federal immigration minister.

“I am confident that we are doing everything we can to meet that target and we will meet that target and the reason it is important to hit that target is because immigrants create jobs … and allow us to meet our workforce needs,” said Marco Mendicino, minister of Immigration, Refugees and Citizenship Canada (IRCC), Monday.

Late last year, Canada identified immigration as crucially important in helping the country rebuild its economy after the financial blow of the COVID-19 pandemic that has swept the world.

Although the country has continued to accept and process applications during the pandemic, border closures and changes to the way offices operated with the public health restrictions led to a massive drop in immigration last year.

Ottawa decided to make up for that shortfall and set ambitious immigration targets for this year and the next two.

There has been doubt expressed about Ottawa’s ability to hit the new, higher immigration targets.

In a Royal Bank of Canada economic report, senior economist Andrew Agopsowicz wrote that Canada was more likely to only be able to attract 275,000 immigrants this year due to the ongoing travel restrictions.

Since then, though, IRCC has responded by slashing the Comprehensive Ranking System (CRS) scores in an Express Entry draw that saw more than five times as many Invitations to Apply (ITAs) issued as usual.

Ottawa followed that by launching six new pathways to permanent residency for temporary foreign workers and international grads. The cap on anglophone applicants under three of those new steams was 90,000 but there is no cap on the number of francophone and bilingual candidates.

“Hitting the targeted level of francophone immigration is always a challenge for francophone communities,” said Simard in French during an IRCC press conference Monday.

He praised the new pathways to permanent residency for making it easier for those francophone grads who are already in Canada and well-integrated into the country’s communities to remain here.

That, though, is a far greater response to the anglophone streams than to the francophone ones.

The three streams for francophone and bilingual temporary foreign workers and international grads are open to an unlimited number of applicants.

The new pathways are being touted as vital to bolster Canada’s healthcare system and industries providing essential services, particularly during the COVID-19 pandemic.

“One in three workers in our healthcare system is an immigrant,” said Mendicino when the new pathways were launched. “That’s why this new pathway is so important.”

To be eligible, workers must have at least one year of Canadian work experience in a health care profession or another pre-approved essential occupation.

International grads must have completed an eligible post-secondary program in Canada within the last four years, and no earlier than January 2017.

All applicants must intend to reside in a province or territory other than Quebec to qualify.

The online portal for applications will remain open until Nov. 5 or until the maximum number of applications is reached.

The new pathways to permanent residency open up a broad range of occupations now deemed essential, including many in such areas as manufacturing and food processing that are often low-paying and not always regarded as all that important.

Applicants can get an eligibility tool, checklists, forms, and an application guide for the program online and must include valid language test results received through a designated testing organization. Language tests can be submitted provided they are from a designated organization and less than two years old.

Incomplete applications will be assessed based on the information provided. If they are refused due to incompleteness, processing fees will not be returned.