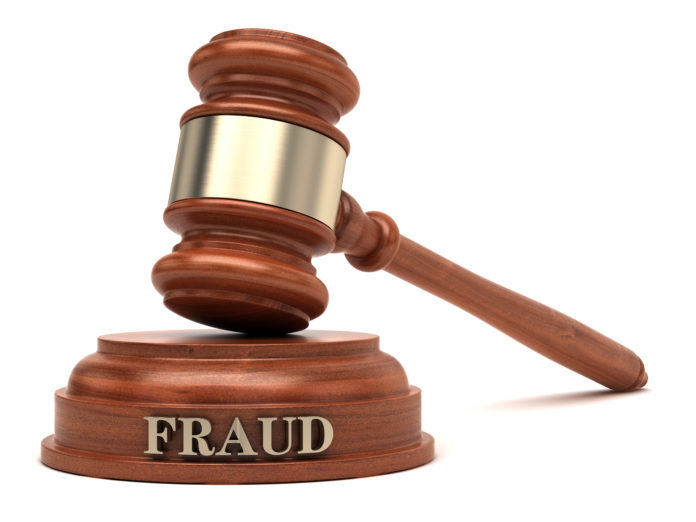 Immigration, Refugees and Citizenship Canada (IRCC) has published a new code of conduct aimed at tackling the scourge of fraudulent immigration consultants.

Dated May 15, 2021, but published the day before in the official Canada Gazette, the ‘Code of Professional Conduct for College of Immigration and Citizenship Consultants Licensees’ seeks to “establish standards of professional conduct and competence” for those advising clients on their immigration applications.

It features sections on professional conduct, competence, relationship with clients and marketing immigration consultancy services, among others.

The clauses cover everything from sexual harassment and discriminatory behaviour, through possession of important documents and charging of fees, to potential conflicts of interest.

However, stakeholders will be wary of the value of such a code of conduct, given the repeated abject failure at self-regulation demonstrated by the immigration consultancy industry.

Too often, so-called ghost immigration consultants have been allowed to slip through the net by a series of self-regulatory bodies beset with unprofessionalism.

IRCC knows this, which is why it conducted a review of the system in 2019 in the first place. But the result of that review was to persist with self-regulation, announcing the formation of a new College of Immigration and Citizenship Consultants (CICC) in April 2019.

Delays since then, including the coronavirus pandemic, mean the CICC is yet to be officially formed, with industry regulation still in the hands of the Immigration Consultants of Canada Regulatory Council (ICCRC).

Want Your Canada Immigration Application to Succeed? Hire a Lawyer

The ICCRC was the subject of a damning parliamentary committee report as far back as 2017, which recommended it be disbanded and the job of regulating consultants be brought under the direct remit of the federal government.

The ICCRC was itself set up in 2011 because of irregularities regarding how the previous body, the Canadian Society of Immigration Consultants, created in 2003, was being managed.

Despite all this, IRCC is allowing the existing ICCRC to form the basis of the new CICC, when it officially takes over as the regulatory body, which is expected to happen sometime in 2021.

Whether this rebranding will actually make any difference remains to be seen, but the federal government does acknowledge the past failures of the system.

“The role and regulation of consultants has been a recurrent issue over the past decades,” says the Canada Gazette analysis statement, which accompanies the new code of conduct.

“Some unscrupulous or fraudulent consultants take advantage of newcomers or applicants’ lack of knowledge of Canadian laws and regulations, which can have serious negative impacts on clients and jeopardizes the integrity of Canada’s immigration and citizenship system.”

The statement accepts that the victims of such fraud are the most vulnerable immigration applicants.

“This especially impacts different population groups such as those with limited to no proficiency in English or French, those with less knowledge of Canada’s regulatory system and immigration system, and those with fewer ties and connections to Canada,” the statement continues.

Ottawa promises that the CICC “will be a fundamentally different organization” from the ICCRC, with more authority and expanded government oversight.

It adds that the new code of conduct represents “a comprehensive and more prescriptive set of standards” which will “establish strong and ethical professional standards that all licensees of the College must abide by and for which they would be held accountable in the context of the College’s robust complaints and discipline regime.”

Ottawa is urging stakeholders to provide feedback on the draft code of conduct over the next 30 days.