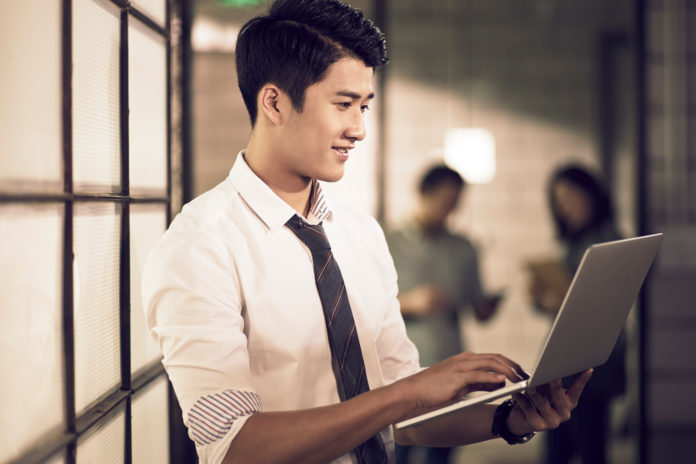 Canada immigration news: Hong Kongers are immigrating to Canada in numbers unseen since China took over the former British protectorate in 1997, with almost 12,500 open work permits issued in just over a year, reports the South China Morning Post.

The daily English-language newspaper in Hong Kong, whose offices were raided during China’s crackdown on the pro-democracy movement, reports Immigration, Refugees and Citizenship Canada (IRCC) confirmed a total of 12,484 open work permits were issued to Hong Kong residents from March last year to June 2022.

The vast majority were issued to young and middle-aged adults.

Of those who got the work permits which allow them to work for any employer in Canada, roughly 90 per cent were under 40 years of age while those aged 41 and older comprised only nine per cent, reports the newspaper.

When the communist superpower began its repressive actions to quash dissent in Hong Kong by closing newspapers, forcing all candidates running for office to take a loyalty test, and tearing down monuments commemorating the Tiananmen Square protests of 1989, Canada opened its arms wide to Hong Kongers.

As pro-democracy activists unable to flee or hide were arrested under what was described as a draconian national security law, many Hong Kongers began to eye Canada with longing.

Ottawa offered up two new pathways to immigration for Hong Kongers last year, one for students and the other for workers.

“Our Hong Kong immigration pathway is a historic initiative, intended to attract talented applicants who will drive our economy forward. Skilled Hong Kongers will have a unique opportunity to both develop their careers and help accelerate our recovery,” he said.

It seems to be working.

Canada On Track To Welcome 3,216 New Permanent Residents From Hong Kong This Year

That would be a jump of 40.1 per cent from the 2,295 Hong Kongers who became new permanent residents of Canada last year.

It would also be twice as many new permanent residents from Hong Kong who came to Canada in 2019, the last full year before the Covid-19 pandemic and well before Ottawa’s new programs to welcome Hong Kongers.

The most amazing impact of Canada’s new programs for Hong Kongers, though, is making itself seen in the number of these foreign nationals coming to Canada under work permits issued through the International Mobility Program (IMP).

Under one of the pathways to immigration to Canada from Hong Kong announced last year, workers who could apply for permanent residency provided they had at least one year of full-time work experience – or the equivalent of 1,560 hours in part-time work – and either a university degree or certificate or a college diploma.

That education did not have to be completed in Canada or at a Canadian college or university.

Since the announcement of that pathway to permanent residence, the number of Hong Kongers working as temporary residents in Canada has skyrocketed.

The number of Hong Kongers coming to live in Canada had been climbing steadily since at least 2015 when 895 of them made the move. The following year and again in 2017, there were 1,360 new permanent residents to Canada from Hong Kong and in 2018 there were 1,525.

When Ottawa announced a new pathway to permanent residence for Hong Kong university and college graduates who had completed at least 50 per cent of their program at a Canadian college or university last year, the number of Canadian study permits for Hong Kong residents jumped.

In the last year before the pandemic, Canada issued 2,490 study permits to students from Hong Kong. That nudged up to 2,605 study permits for Hong Kong students the following year.

With the crackdown on rights in Hong Kong, many in the LGBTQ community are particularly fearful of suffering discrimination against them.

The South China Morning Post article quotes a gay man, whose name was withheld to protect him from reprisals, who got an open work permit from Canada and arrived in Toronto in May. A civil servant in the Hong Kong government, he reportedly had a promising career ahead of him but gave it all up for the freedoms Canada offers.

He also applied for permanent residency through the Express Entry program and was successful.

“I am still young and willing to give up my career in Hong Kong,” he reportedly said.