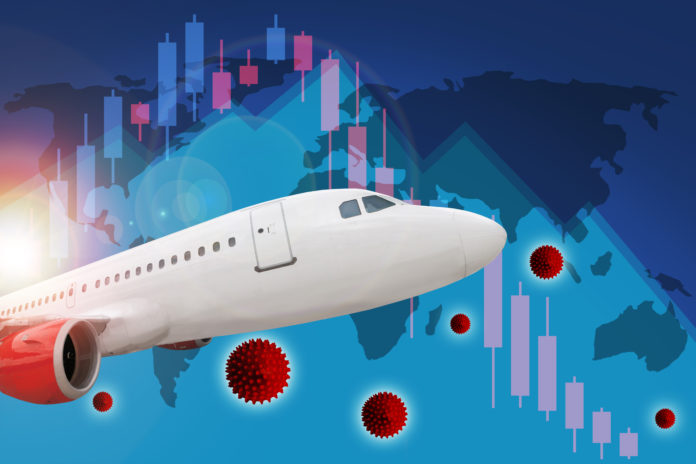 Canada’s federal government has outlined how it will make immigration the cornerstone of Canada’s plan to get the economy moving again in 2021.

In the Fall Economic Statement presented on Monday, Ottawa described skilled worker immigration as an “essential part” of the recovery from the recession sparked by the COVID-19 crisis.

With immigration levels set to rise above 400,000 newcomers per year from next year, the federal government first plans to invest $72.1 million in a modern, digital platform for receiving and processing immigration applications. 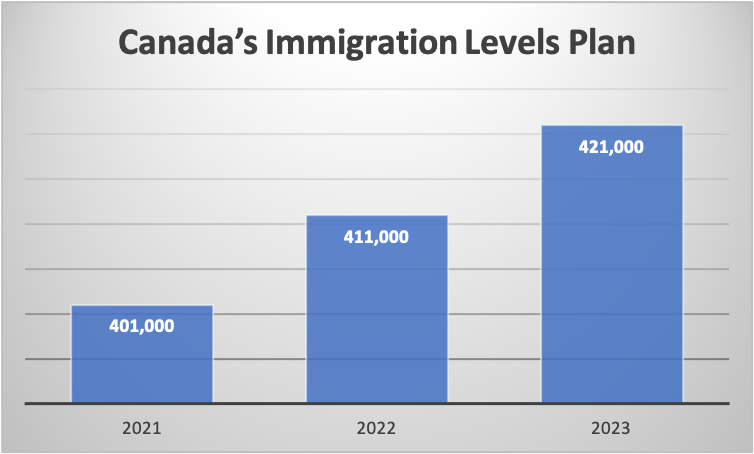 It will then spend a further $15 million on enhancing foreign credential recognition, aiming to cut the time it takes for newcomers to integrate into Canadian society by finding jobs in their field more quickly.

Immigrants contributed to more than half of Canada’s GDP growth between 2016 and 2019, the statement said. “Without immigration, Canada’s population would start to decline in slightly more than a decade and potential growth would slow to about 1 per cent per year,” it added.

“Canada will continue welcoming newcomers who bring the skills our economy needs to grow. Our advantage in immigration helps keep Canada competitive on the world stage,” the statement said.

Canada’s system for receiving immigration applications is call the Global Case Management System. The federal government argues the current system is ‘cumbersome’ and ‘paper-based’, hence the need for investment.

“This modern processing system will contribute to Canada’s world-class immigration system through enhanced client service, operational efficiency and program integrity, ensuring a higher level of service and internal capacity to bring the skills and talents of new Canadians to our communities,” the statement said.

Meanwhile, the investment in the Foreign Credential Recognition Program is designed to ensure immigrants to Canada are able to contribute to the economy ‘to their full potential, the statement said.

The government says up to 15,000 skilled workers will benefit from the investment, newcomers with a focus on in-demand sectors, such as health, IT, and skilled trades.

The statement, presented by Finance Minister Chrystia Freeland, lays bare Canada’s intention to spend its way out of the coronavirus crisis, and a good portion of that spending will be on the immigration system.

It means Canada’s doors are going to be thrown open as soon as the situation surrounding the pandemic allows, with Prime Minister Justin Trudeau optimistically suggesting the majority of Canadians will have received the coronavirus vaccine by September 2021.

Candidates considering a Canada immigration project are advised to push ahead with those plans, in the anticipation that when travel restrictions are lifted, the immigration system will hit top gear.