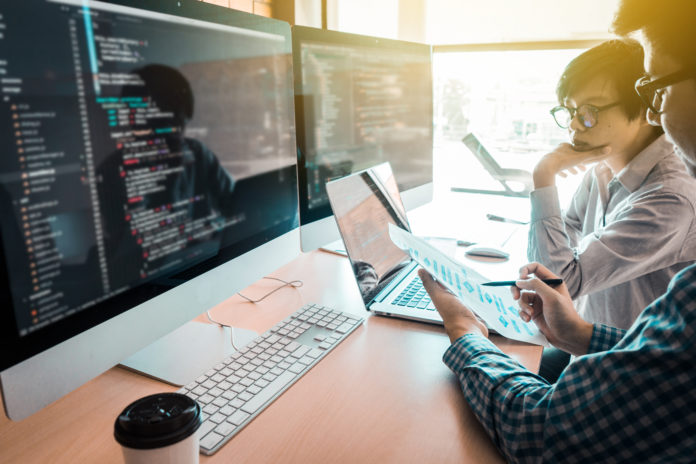 Tech companies get a boost in employee productivity in the long run when they hire immigrants with skills that complement those of their local workers, a new study reveals.

But the effect isn’t immediate. It can take up to a decade for that uptick in productivity to show up.

In Immigration and Firm Productivity: Evidence from the Canadian Employer-Employee Dynamics Database, authors Wulong Gu, Feng Hou, and Garnett Picot report that Canadian companies generally saw a 1.9 percent improvement in employee productivity when the proportion of employees they had who were immigrants increased by 10 percent.

The study released in mid-September noted a trend among medium and big Canadian companies to hire more immigrants in the 15 years ending in 2015. During those years, immigrants made up roughly 13.5 percent of workers in those companies and had grown by almost six-tenths of a percentage point.

Your Complete Guide on How to Apply for Canada Immigration from the Philippines
Canada Business, Community Leaders Eagerly Anticipate Municipal Nominee Program
Immigrants to Newfoundland Find Jobs But Struggle Getting Qualifications Recognized

In that research paper which is part of the Analytical Studies Branch Research Paper Series published by Statistics Canada, the authors note the boost in employee productivity from the greater role of immigrants in the workplace was not uniform across all sectors of the economy or all immigrant profiles.

The researchers’ findings support the idea that the boost in employee productivity that comes from hiring more immigrants is due to those workers bringing skills that complement those of Canadian-born employees.

“It is possible that technology-intensive or knowledge-based industries require a high degree of division of labour and specialization of functions. In those industries, immigrants who are less-well educated or without high-level skills may work on jobs different from, but complementary, to the jobs of the native-born high-tech or knowledge workers,” wrote the authors.

The delay in that boost in employee productivity is something previous researchers have suggested may be due to the costs associated with assimilating the newcomers into the Canadian society and the companies’ workforces.

Highly-skilled and university-educated immigrants tend to have a relatively small effect on productivity. The study’s researchers suggested this might be because many of those immigrants tend to be under-employed or not work in the STEM fields for which they are trained.

“Previous empirical evidence in Canada (indicates) that recent immigrants with a university degree earned similar wages as Canadian-born workers with only a high school diploma, and over one-half of recent immigrants who were trained at the university level in the STEM fields did not work in STEM occupations and tended to work in low-skilled jobs,” the authors wrote.

Research into the productivity of immigrant workers and their impact on companies in other countries has turned up intriguing clues as to how immigrants have fared there.

A study released eight years ago, for example, noted highly-educated immigrants to the United States were more likely to be involved in innovation than their American-born counterparts.

By comparison, manufacturing plants that hired a lot of low-skilled immigrants as labourers intended to rely more on labour-intensive processes and be slower in adopting automation.