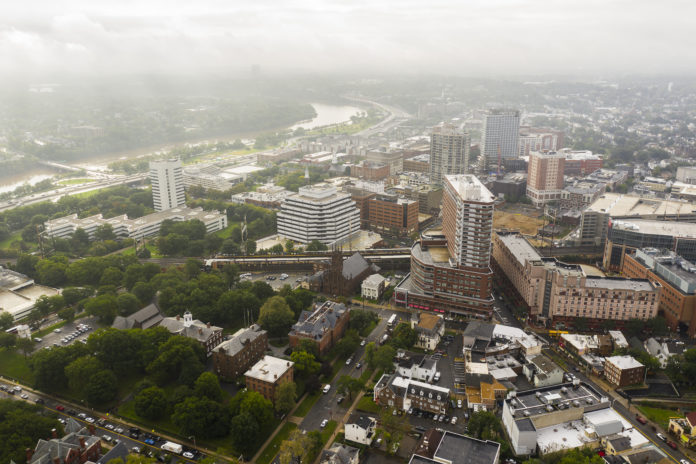 Business and community leaders in Canada are hungry for the launch of a proposed Municipal Nominee Program to give communities a greater ability to bring in and retain immigrants.

“Business owners across the country are facing challenges finding the workers they need,” notes the Canadian Federation of Independent Business (CFIB) on its website. “While it’s easier (and cheaper) to hire a Canadian for the job, sometimes there just aren’t enough qualified or willing applicants. The immigration system can help businesses fill both permanent and temporary positions.”

The organization, which represents roughly 110,000 small and medium-sized businesses across Canada, has long been a staunch supporter of economic immigration.

Dan Kelly, the CFIB’s president and chief executive officer, has gone so far as to say:  “Economic immigration has always been the lifeblood of Canada’s economic success and has played a key role in the building of our great nation.”

In the wake of a roundtable discussion with Canadian business and community leaders, federal Immigration Minister Mendicino was pleased recently by the support Ottawa is getting for its newly-expanded and extended Atlantic Immigration Pilot (AIP).

Under that program, employers can completely skip the Labour Market Impact Assessment aspect of other economic immigration programs. Instead, employers in the four Atlantic Canadian provinces of Nova Scotia, New Brunswick, Prince Edward Island and Newfoundland and Labrador who want to hire through the AIP are asked meet a set of requirements before making job offers.

To be designated to hire through the AIP, employers need to:

The pilot, extended for two years and expanded in scope in March last year, allows employers to hire through three programs.

The Atlantic High-Skilled Program, one of those under the AIP, is aimed at skilled workers with management, professional or technical/skilled job experience. That program requires job offers last at least one year.

The Atlantic Intermediate-Skilled Program is for employers looking for candidates with at least a high school education or job-specific training for permanent jobs.

Employers looking for candidates with more education, a degree, diploma or another credential from a publicly-funded institution in Atlantic Canada, and trying to fill a position for at least one year can apply under the Atlantic International Graduate Program.

All of these programs require employers to have a Settlement Plan to help new hires and their families settle into their communities.

That, notes the CFIB, can be expensive.

“Many business owners ease new employees into their community by helping them find accommodations or offering additional language training,” the business organization notes on its website. “However, outside urban centres, it can be difficult or expensive to access services that can assist a new immigrant in settling into their new community.”

Earlier this year, the CFIB asked Ottawa to make that settlement process easier for employers. As part of its advocacy work, the organization asked the federal government to put in measures to improve accessibility and awareness of services to help in the settlement of foreign workers in their new communities, including improving access to language training.

Enter the Municipal Nominee Program (MNP). That program, first promised by the ruling Liberals during the last federal election is expected to try to boost economic immigration.

“While immigration benefits Canada as a whole, not every community –  including those experiencing serious labour shortages –  is able to make the most of the contributions new Canadians can bring,” the Liberal Party states on its website.

“To make sure that communities of all sizes are better able to attract and support new Canadians, we will move forward with a Municipal Nominee Program,” the Liberals promised. “This program will allow local communities, chambers of commerce, and local labour councils to directly sponsor permanent immigrants.”

That program is still under development but is expected to allow a minimum of 5,000 spaces, the same as would exist under an expanded, and permanent, AIP, according to the Liberal pledge. Although details are still scarce, the MNP is expected to complement the existing Provincial Nominee Program.

The immigration minister has said Canadians can expect to see details of the MNP unveiled soon.