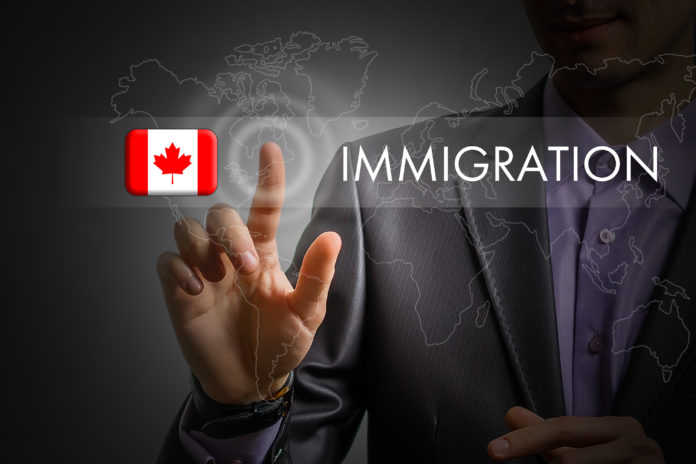 Canada immigration news: Canada is set to welcome even more new permanent residents to Canada this year than it did in the record-breaking 2021, driven by acute labour shortages across many sectors.

Immigration Minister Sean Fraser announced near the end of December that Canada had reached its target of 401,000 new permanent residents for the year, breaking a record for immigration that was set 108 years ago, in 1913.

“Last year, we set an ambitious goal,” said Fraser a week before the end of the year. “Today, we achieved it.

That influx of newcomers, many of them coming under economic immigration programs, will let many small business owners breathe a little easier.

In ‘Labour Shortages Are Back With A Vengeance’, the CFIB noted most employers are offering higher wages in efforts to outbid one another and attract the employees they need.

Others are hiring Temporary Foreign Workers (TFWs) and putting in place automated systems to cope with the labour shortages.

“Small businesses were already experiencing a very significant shortage of labour at the beginning of 2020, and the pandemic has made the situation only more complex,” said Simon Gaudreault, CFIB vice-president of national research.

“Industries that were locked down for long periods of time, like hospitality, have seen a mass exodus as workers upskilled or switched to other jobs, and virtually all sectors are facing major demographic upheavals with not enough new workers coming in to replace those who are retiring.”

That means there will be a lot of opportunities in Canada in 2022 for foreign nationals seeking to gain their permanent residency here.

Here are five ways those foreign nationals can come to Canada to seek permanent residence in 2022: