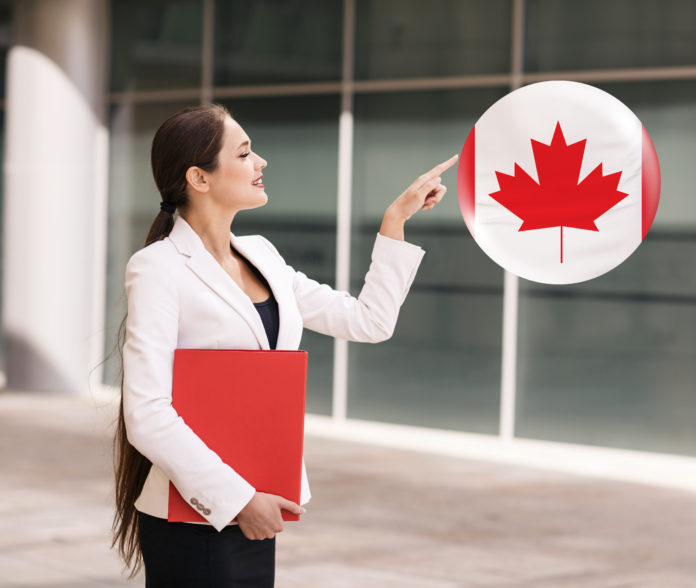 Canada immigration news: As Canada gradually emerges from the COVID-19 pandemic and public health restrictions are eased, jobs for nurses are going begging and so too are many in hotels, restaurants, stores and lumberyards.

In its latest Labour Force Survey, Statistics Canada reports the job vacancy rate, which measures the number of vacant positions as a proportion of all jobs in the country, hit a record high in the second quarter of this year.

“There were 25.8 per cent, or 150,300, more vacancies in the second quarter of 2021 than in the same quarter two years earlier,” reports the statistical services agency.

This isn’t just a short-term blip in the numbers.

“According to data from the Canadian Survey on Business Conditions for the third quarter of 2021, 8.3 per cent of businesses expected to have more job vacancies over the next three months,” reports Statistics Canada.

Foreign nationals who want to immigrate to Canada can avail themselves of the Global Talent Stream (GTS) of the Temporary Foreign Worker Program (TFWP) through which Canadian work permits and visa applications are processed within two weeks to fill labour shortages.

The rise in the vacancy rate is being driven both by the sudden spat of jobs being offered and the drop in employment during the pandemic. Payroll employment was still below its pre-COVID-19 level in June.

The greatest demand during the second quarter was for nurses.

With that increase, the number of jobs in the healthcare sector hit 108,000. That’s one out of every seven available jobs in Canada.

Health authorities looking for nurses are having a hard time finding suitable candidates with 46.5 per cent of these jobs being posted for more than 90 days.

Healthcare Salaries Rise By 5.9% In 2 Years

Across other occupations, the comparable figure for jobs posted for more than 90 days is only 24 per cent.

That might be one reason why nurses have been able to command higher salaries in Canada over the past two years, with the average hourly wage for a registered nurse and registered psychiatric nurse hitting $32.50 during the second quarter of this year.

That’s a pay hike of 5.9 per cent compared to the same quarter two years ago.

Employers in other sectors of the economy are also facing a severe labour shortage in Canada.

According to an RBC Economics and Thought Leadership report, the shortage of tradespeople in Canada suggests Ottawa needs to do more to bring in immigrants to fill these lucrative jobs.

“The federal government and Immigration, Refugees and Citizenship Canada (IRCC) should close the gap between the target and actual intake of immigrants in the skilled trades by more aggressively promoting Canadian trades in source countries,” wrote RBC’s Naomi Powell and Ben Richardson in that report.

“They must counter the stigma of trades as ‘lesser-than’ in these countries and among newcomers, and ensure immigration caps on individual trades are responsive to the market.”

“Despite setting a goal to bring in 3,000 skilled tradespeople annually through immigration, Canada admitted just 2,365 such newcomers in 2019 through the Federal Skilled Trades Program,” the two state in their latest report.

“In some trades still facing severe shortages in the market (such as carpenters) Canada limited the number of eligible tradespeople to just 100.”

In retail outlets across Canada, employers are also posting more jobs than can be easily filled.

Manufacturing jobs still vacant rose by 28.9 per cent, or 14,800 jobs, to hit 65,900 during the second quarter of this year, the highest number of available jobs in the past six years.

“The increase was spread across several subsectors, with the largest gains in food manufacturing and wood product manufacturing,” reports Statistics Canada.

“According to the Canadian Survey on Business Conditions, in the second quarter of 2021, recruiting skilled employees was expected to be an obstacle for nearly two in five (39.1 per cent) businesses in manufacturing, the highest proportion of all sectors.”

In Canadian hotels and restaurants, job vacancies jumped 14.9 per cent, or 11,600 jobs, to another all-time high of 89,100 positions in the second quarter of this year compared to the same period two years ago.