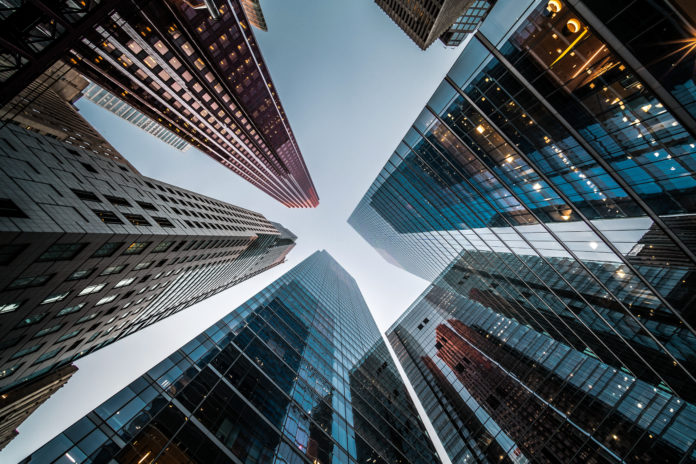 Canada immigration news: Members of Manitoba’s newly-created Immigration Advisory Council are already rolling up their sleeves and getting ready to find ways to improve the Prairie province’s immigration policies and procedures.

“This group is made up of individuals with expertise related to immigration services, governance, economic development, analysis, project management and community integration,” said Axworthy. “I know they will provide clear recommendations and concrete actions to the Manitoba government later this year and I’m excited to begin this work.”

The council’s job is to:

Immigration To Manitoba Seen As Key To Economic Development

“As we recover from the pandemic, we need to encourage economic growth, invest in education, training and job creation and support investment, and immigration is one part of this bold plan,” said Reyes.

“I look forward to working with the council as we review the current system and recommend creative new ways to welcome people to our province and create a place where people want to come to work, live, prosper and put down roots for their families.”

The Immigrant Advisory Council is expected to produce a final report by the end of the year.

“Manitoba is and will continue to be a welcoming new home for all newcomers, including immigrants, refugees and their family members, and a destination of choice for international students,” said Reyes.

“This important work will ensure we’re better able to attract and retain newcomers to help build our economy for the future.”

In February, Manitoba Premier Heather Stefanson said the council’s work would ensure Manitoba continues to welcome all newcomers, including refugees and international students, and the province becomes more of a destination for immigration and business investors.

Under the Manitoba Provincial Nominee Program (MPNP), the province selects candidates for immigration based on its specific economic needs through four streams:

The program’s aim is to be flexible to Manitoba’s labour market and broader economic priorities. Those priorities are communicated to candidates via a regularly updated list of In-Demand Occupations.

Since then, immigration to Manitoba has largely rebounded, rising by almost 91.9 per cent to hit 16,560 new permanent residents last year. That’s only 12.4 per cent shy of the pre-pandemic levels.

Manitoba’s PNP, which the Immigrant Advisory Council is now scrutinizing, was responsible for 10,315 new permanent residents to the province last year, or almost 62.3 per cent of the total number of newcomers.

Last year, roughly 21 per cent of immigrants to Manitoba chose to settle outside the Winnipeg capital region with the top regional destinations being Brandon, Neepawa, Steinbach, Winkler, Thompson and Portage la Prairie.

Most of those newcomers who came to find work landed jobs as transport truck drivers, food-counter attendants, food service supervisors, cooks and other customer service representatives.

Manitoba, which has historically had a small but significant francophone population, also saw more than 2,000 French-speaking immigrants arrive since 2015 with 1,400 of them being provincial nominees.

“Manitoba was a pioneer with the provincial nominee program and has always been at the forefront of implementing innovative changes to Canada’s immigration system,” said Stefanson.

“While we’re very proud of these results, we know there are different areas of the labour market that need people with very specific skills to enable them to grow further,” she said. “The advisory council will be reviewing the current Manitoba Provincial Nominee Program criteria and offer suggestions to help streamline processes to get people to Manitoba and have them join the workforce and their communities as soon as possible.”