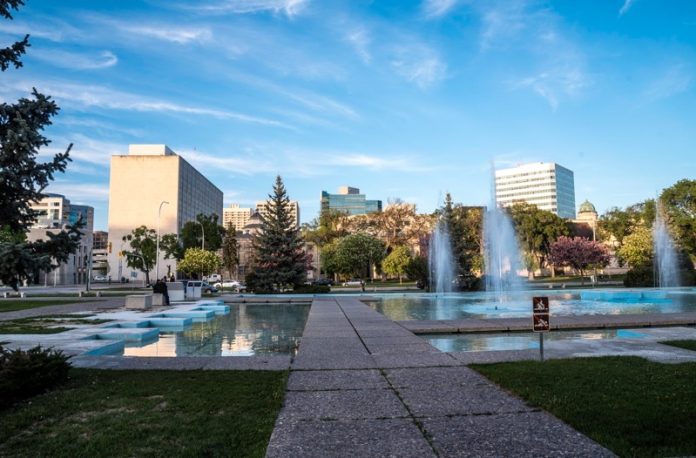 Canada immigration news: Manitoba’s 2022 budget has earmarked $5 million for immigration programming to attract newcomers to the Prairie province and fill jobs going begging for a lack of Canadians to fill them.

“Labour shortages have been identified in Manitoba across sectors and within businesses of all sizes,” the province notes in its budget document.

“Immigration is an economic driver that can be used to fill labour market needs that cannot be filled domestically.”

Attracting and retaining immigrants to the province is being seen as a vital component in ensuring Manitoba’s economic recovery in the wake of the Covid-19 pandemic.

The province is already in talks with Ottawa to renegotiate the Canada-Manitoba Immigration Agreement, which has been in place in its current form since 2003, and hopes to hammer out a new deal by the end of this summer.

“Revised immigration targets are also under consideration in 2022 with a view to expanding the current program, informed by a new temporary task force on immigration,” notes the province’s budget document.

“This group is made up of individuals with expertise related to immigration services, governance, economic development, analysis, project management and community integration,” said Axworthy. “I know they will provide clear recommendations and concrete actions to the Manitoba government later this year and I’m excited to begin this work.”

The council’s job is to:

“As we recover from the pandemic, we need to encourage economic growth, invest in education, training and job creation and support investment, and immigration is one part of this bold plan,” said Reyes.

“I look forward to working with the council as we review the current system and recommend creative new ways to welcome people to our province and create a place where people want to come to work, live, prosper and put down roots for their families.”

The Immigrant Advisory Council is expected to produce a final report by the end of the year.

In February, Manitoba Premier Heather Stefanson said the council’s work would ensure Manitoba continues to welcome all newcomers, including refugees and international students, and the province becomes more of a destination for immigration and business investors.

Under the Manitoba Provincial Nominee Program (MPNP), the province selects candidates for immigration based on its specific economic needs through four streams:

The program’s aim is to be flexible to Manitoba’s labour market and broader economic priorities. Those priorities are communicated to candidates via a regularly updated list of In-Demand Occupations.

Since then, immigration to Manitoba has largely rebounded, rising by almost 91.9 per cent to hit 16,560 new permanent residents last year. That’s only 12.4 per cent shy of the pre-pandemic levels.

The funds earmarked for immigration in the latest budget come only a few months after Manitoba announced a call for applications for up to $2 million for projects that support developing community connection projects for newcomers.

Organizations that were deemed eligible to apply until March 7 included: