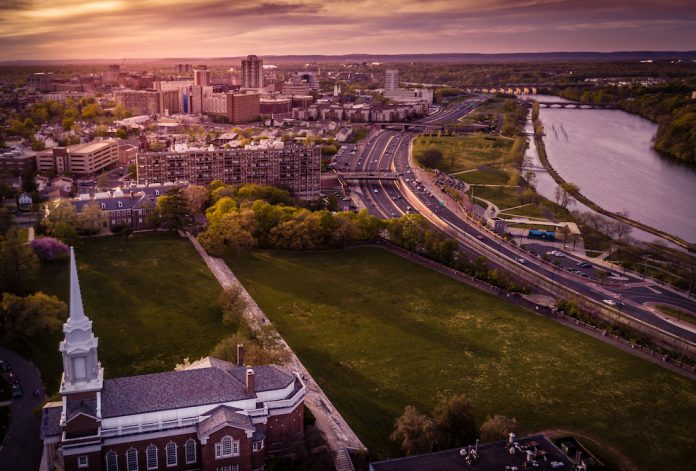 The small New Brunswick city of Miramichi is being held up as an example of the success of the Atlantic Immigration Pilot.

New immigrants to the community with a population of under 18,000 have risen by 700 percent in two years.

Through the AIP, Miramichi has welcomed people from the Philippines, Africa, the Caribbean, and South America to a city dominated by third-generation Canadians.

Community leaders are being lauded for their use of the AIP, with other cities being urged to follow their example.

Previously, employers were considering cutting hours or closing their businesses due to labour shortages.

But the AIP, launched in 2017 to help attract and retain more skilled immigrants to the Atlantic region, has given businesses new options.

The AIP operates as a partnership between Canada’s federal government and the four provinces in the region: New Brunswick, Newfoundland & Labrador, Nova Scotia, and Prince Edward Island.

It is an employer-led pilot that aims to bring candidates to the region to fill positions for which Canadian citizens and permanent residents are not available.

After an initial period of two years, the AIP was extended in March until 2021.

To hire through the AIP, employers do not need a Labour Market Impact Assessment. Instead, they must meet requirements to become designated to make job offers.

The Atlantic High-Skilled Program is aimed at skilled workers with management, professional or technical/skilled job experience. There are also other requirements. The job offer must last for at least one year.

The Atlantic Intermediate-Skilled Program is aimed at candidates for jobs requiring a high school education and/or job-specific training. There are also other requirements. The job offer must be permanent.

The Atlantic International Graduate Program is aimed at candidates who have a degree, diploma or another credential from a publicly-funded institution in an Atlantic province. Work experience is not required. The job offer must last for at least one year.

Canada Immigration Could Break Through Record-Setting 2022 Target Of 431,645