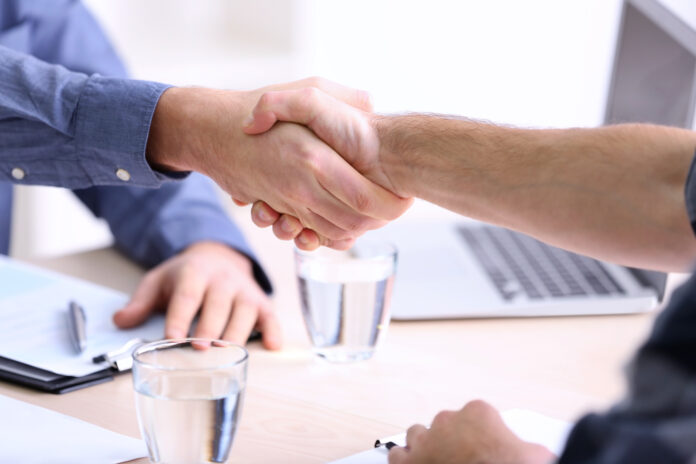 Canada immigration news: Canada’s problems with a tight labour market raged on as job vacancies stayed above the one-million mark for the third consecutive month in June.

In its Payroll Employment, Earnings and Hours, and Job Vacancies, June 2022 report, Statistics Canada noted on Thursday there were both more workers in paid jobs in Canada – and more jobs going begging for a want of workers to fill them – during that month.

“Vacancies increased 3.2 per cent, up 32,200 jobs, in June, and employers in Canada were actively recruiting for more than one million, exactly 1,037,900, vacant positions for the third consecutive month,” noted the statistical and demographic services agency.

Job creation in June was greatest in the service sector which added 88,000 jobs. Educational services added 26,400 jobs, accommodation and food services another 16,600, professional, scientific and technical services added 8,800, and healthcare and social services grew by 8,400 jobs.

The only service sector to shrink during that month was public administration which shed 3,900 jobs.

In the goods-producing sector, construction companies added 7,800 workers and mining, quarrying and oil and gas companies hired another 1,900 in June.

With the COVID-19 pandemic exacerbating the already-fragile healthcare system, hospitals, clinics and other healthcare and social assistance employers were left scrambling to fill 149,700 vacant in June, having made little headway in resolving their labour shortages from the record high reached in March.

Healthcare And Social Assistance Employers Were Looking To Hire 149,700 Workers In June

The number of healthcare and social assistance jobs going begging for a want of employees is now 40.8 per cent, or 43,400 positions, higher than it was in June last year.

With the Canadian economy slowly returning to a semblance of normal, stores throughout Canada tried desperately to hire staff.

“In retail trade, vacancies rose 15.3 per cent, up 15,200 jobs to 114,400, in June, despite payroll employment in the sector returning to its February 2020 pre-pandemic level for the first time,” notes Statistics Canada.

Across the country, the labour shortage could only be curtailed if every single unemployed person in Canada were to get a job tomorrow, claims the federal agency.

“Nationally, the unemployment-to-job-vacancy ratio reached a record low of one in June, meaning that there was one unemployed person for each vacant job. This ratio was 1.9 in June 2021.”

Unemployed workers, though, are often not in the same province as the jobs being offered and there is often a mismatch between their particular skills and experience and those required by employers.

In Quebec, British Columbia, Saskatchewan and Manitoba, the labour market is particularly tight. In those four provinces, there simply are not enough unemployed people to fill the available jobs even if every unemployed person there had the skills and experience for those jobs and landed a position tomorrow.

“The unemployment-to-job-vacancy ratio was below one in four provinces in June, namely in Quebec, British Columbia, Saskatchewan, and Manitoba,” states Statistics Canada.

In Newfoundland and Labrador, however, there were 2.7 unemployed workers for every available job in June, the highest unemployment-to-job-vacancy ratio among provinces.