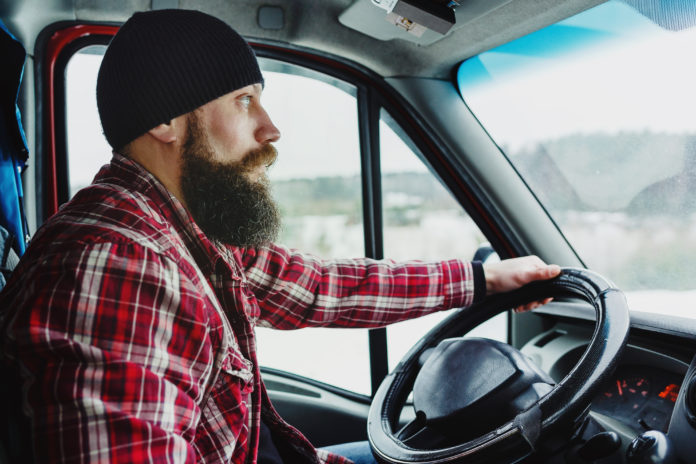 Canada immigration news: Ontario has beefed up safety requirements for foreign nationals who want to immigrate to Canada to work as truckers.

In an amendment to the Employer Job Offer: In-Demand Skills stream of the Ontario Immigrant Nominee Program (OINP), Ontario is requiring that prospective employers of those applying to come to Canada as truckers, National Occupational Classification (NOC) code 7511, have:

“The amendment aims to protect successful nominees and support public safety on Ontario highways as employers without an acceptable safety rating will be ineligible for approval,” notes the Ontario government on its website.

The province is hoping the move will also promote applications from employers with clear business ties to the province since employers are now required to have their vehicles plated in Ontario.

Transport truck drivers are in big demand across Canada.

In Ontario, there was more than 7,500 help wanted ads for drivers in Canada on Indeed.ca in mid-November, to a huge labour shortage. At that time, Jobbank.ca pegged the prospects of finding employment in this occupational category as “good”, its highest rating.

The median annual wage for a trucker in Canada was then $42,900 based on 37.5-hour weeks but many truckers work much longer hours and earn more than that.

In Ontario, truckers are one of 10 occupations considered to be in high demand throughout the province under the OINP.

Applicants who want to qualify for admission into Canada under the Employer Job Offer: In-Demand Skills Stream must have:

In late January, truckers from throughout Canada converged on the country’s capital city, Ottawa, in a protest against the federal government’s requirement that truckers no longer be exempt from a requirement to have a Covid-19 vaccine passport when entering Canada from the United States.

The truckers want Canada to remove that requirement. But, as of Feb. 3, Ottawa had not met with the protest organizers, let alone agreed to any such demand.

The United States also started demanding vaccine passports for all foreign nationals entering the country at its Canadian and Mexican borders last month. Truckers there are organizing a similar protest to the one in Canada.

With an estimated 10 per cent of all truckers in Canada thought to still be unvaccinated, the impact of the American and Canadian governments’ vaccine passport requirement is likely to be more job opportunities for fully-vaccinated foreign nationals eyeing trucking jobs in Canada.

Although it is unknown whether the vaccine passport requirements will stay in place or be removed, they do at the moment limit the opportunities for unvaccinated truckers in both countries who want to cross the U.S.-Canada border.