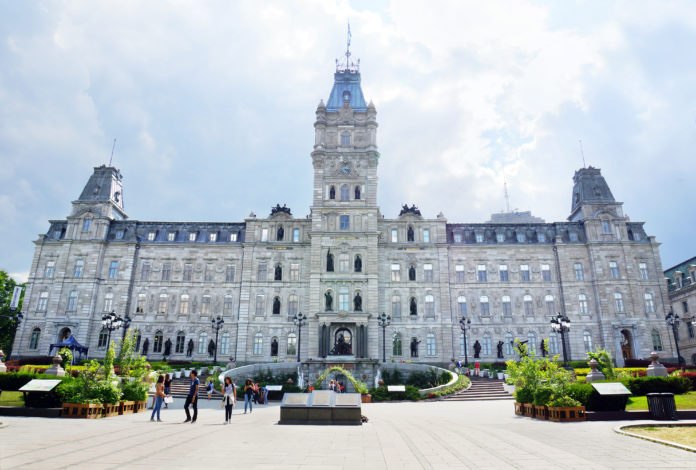 The francophone province’s ongoing beef about the long processing times for applications for permanent residency goes back to early last year.

The processing time for applications for permanent residency in Quebec was reported at that time as being more than two years long, 27 months, compared six months in the rest of the country. The situation was also getting worse, not better.

In 2019, the processing time for applications to Quebec was 19 months.

Ottawa and Quebec Working Together To Speed Processing

“I reminded him that Ottawa must speed up the process of admitting economic immigrants selected by Quebec and the issuance of study permits for francophone international students,” tweeted Boulet in French. “My counterpart has assured me of the cooperation of Immigration, Refugees and Citizenship Canada (IRCC).”

“Canada and Quebec are continuing to work together to move forward on our joint priorities,” tweeted Fraser. “Canada is committed to protecting the French language by welcoming more francophone immigrants to Quebec and the rest of the country.”

The most recent IRCC data shows 44,495 new permanent residents settled in Quebec in the first 11 months of last year alone, almost 76.4 per cent more than in all of 2020 when the COVID-19 pandemic slowed immigration to Canada to a trickle.

On Twitter, though, the reassuring words of the Canadian immigration minister and Quebec’s labour minister were not enough for frustrated immigration applicants.

“We’ve had enough of this situation!” wrote one Twitter user. “We pay thousands of dollars to have, at the end of the day, no assistance! They don’t even reply to our applications.

“A file that should reasonably take six months to process, the IRCC in Sydney takes 44 months to complete. Free us!”

In an attempt to help Quebec resolve its labour shortages, Ottawa allowed businesses in Quebec to hire twice as many temporary foreign workers under a deal between the province and the federal government.

“The recruitment of temporary foreign workers is one of the options Quebec businesses will now have to deal with the labour shortage,” said Boulet last August.

In its budget last year, Quebec invested $246 million into programs to attract and retain immigrants.

Under the deal announced last year, Quebec businesses in some sectors of the economy are now able to employ temporary foreign workers for up to 20 per cent of their workforce, up from the current limit of 10 per cent, in lower-paying jobs.

The agreement to relax the legal limit on temporary foreign workers in Quebec made it the first province to do so.

The province also opened up a simplified application process for more in-demand jobs, including lower-skilled positions and the hard-hit hospitality sector.

Despite its bullish stance on immigration, Quebec Premier François Legault has nonetheless ruled out any large increases in immigration as the francophone province rebuilds its economy in the wake of the COVID-19 pandemic.

Instead, the premier has set his sights squarely on Quebec healing itself and building a brighter future.

“Now that the worst of the pandemic is behind us, it’s time for Quebec to project itself into the future,” Legault reportedly said.