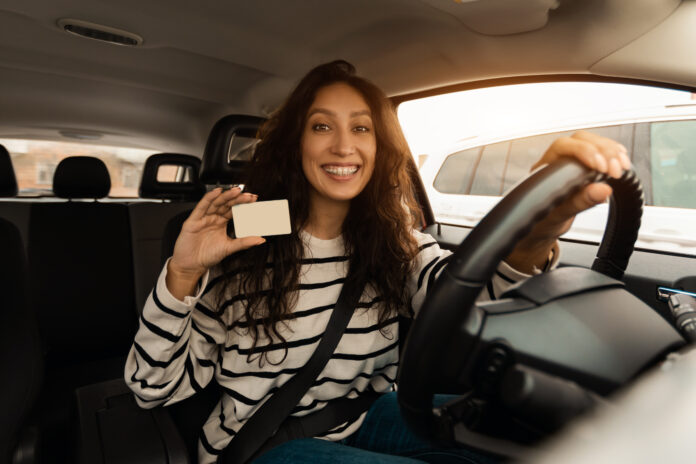 Canada immigration news: Certain Canada immigrants are soon going to be able to get their Class 5 driver’s licenses quicker on Prince Edward Island.

Under the Licensed Driver Education Course, foreign nationals would reportedly be able to enjoy the same kind of benefits now currently enjoyed by Americans, the British and the Japanese.

Those countries have a reciprocity agreement with Canada. It allows citizens of those countries to simply swap their countries’ driver’s licenses for Canadian ones once they come to Canada.

Not so for other countries like China, Brazil or India, the biggest single source of new permanent residents to Canada.

Immigrants from those countries have to complete tests and go through the roughly one-year-long graduated program which comes with passenger limits and other restrictions.

The new program, which is reported to be unveiled in September, is going to be administered by driving schools on the Island and cost roughly $700.

With the global labour shortage of truckers, the new program to more quickly allow foreign nationals to swap their driver’s licenses for Canadian ones is expected to be a boon for those looking for jobs as commercial drivers.

Canadian Trucking Alliance (CTA) spokesman Jonathan Blackham has described the shortage of truckers in Canada as “acute” and said it poses a strain on the country’s supply chain.

The Canadian trucking industry association is bullish on the recruitment of truckers from around the world. Last week, Blackham welcomed a plan by Immigration Minister Sean Fraser to open up the Express Entry program to truckers.

“CTA has been calling on the government of Canada to help address our sector’s growing labour shortages by working with our industry to improve access to immigration channels,” Blackham told Trucking News.

There are several ways for foreign nationals to immigrate to Prince Edward Island.

AIP An Increasingly Popular Program For Immigration To PEI

Periodically throughout the year, the PEI PNP issues Letters of Advice to Apply (LAA) through provincial draws.

Those eyeing the PEI Express Entry pathway must be registered in the federal Express Entry system and meet the requirements of one of the three federal economic immigration programs:

The PEI Express Entry Category features two pathways to Canadian permanent residence, one for candidates with a job offer and one for those without a position. Priority is given to applicants living and working in PEI.

Under the Prince Edward Island Labour Impact pathway, there are two streams:

The employer-driven Skilled Worker stream allows skilled workers with an employment offer in PEI to be nominated for Canadian permanent residence if they meet the following criteria:

The Critical Worker category is designed to resolve labour shortages and is open to foreign workers already in PEI with employment in specific critical demand occupations. The primary criteria for nomination are:

Foreign nationals applying under the PEI Work Permit Stream need to get a work permit and then take a job with a business in the province for a certain amount of time as designated in a performance agreement.

After the terms of that agreement are fulfilled, the applicant must make a minimum $150,000 investment in the business and commit to managing the business on a daily basis from within the province.