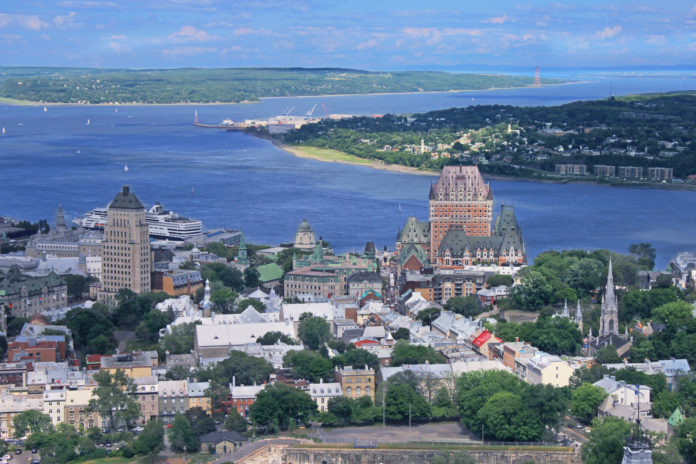 The Quebec provincial government announced on Thursday that the province expects to welcome between 13,000 and 18,000 fewer immigrants than planned in 2020, a deficit it will make up in the next two years.

The coronavirus pandemic’s impact on Quebec immigration levels means 2020 admissions will fall to a maximum of 30,500 newcomers, 70 percent of the expected total. The number could drop as low as 25,600 new permanent residents, just 59 percent of the planned admissions.

The numbers were revealed as Immigration Minister Nadine Girault tabled the Quebec Immigration Plan for 2021 before the National Assembly.

Girault revealed the governing Coalition Avenir Quebec plans to make up the 2020 shortfall over the next two years.

The CAQ expects 62 percent of the 2021 total to fall in the economic immigration category.

“This plan, like all our actions, aims to ensure that each immigrant can find his place in Quebec society and contribute in his own way to collective prosperity, to the vitality of French and thus to the development of an inclusive and harmonious society,” Girault said.

“It also testifies to the government’s vision of immigration as an integral part of the strategy to be adopted in order to face demographic challenges and the scarcity of labour.”

Quebec plans to welcome between 9,700 and 10,200 newcomers in the family reunification category. A total of 1,550 will be welcomed to make up the shortfall from 2020.

Quebec also plans to welcome between 400 and 500 newcomers in the ‘other immigrants’ category, with no catch-up planned.

A statement from the Quebec Ministry of Immigration, Francisation and Integration (MIFI) said the rebalancing of the immigration deficit caused by the pandemic was required so as not to “jeopardize the economic recovery in Quebec”.

“This rebalancing solution was favored because although the health crisis caused an unexpected economic crisis, the phenomenon of labour scarcity is gradually resurfacing in several sectors,” the MIFI statement said.

“A deficit of immigration admissions could exacerbate the phenomenon of labour scarcity at the end of the crisis and jeopardize the economic recovery in Quebec. This solution also takes into account the demographic challenges facing Quebec.”

In laying out its plan for 2021, Quebec said it planned to issue between 26,500 and 31,200 Quebec Selection Certificates (CSQs) to ensure the flow of future admissions.